Bollywood actors Ranbir Kapoor and Alia Bhatt, who have been in a relationship for a while, are all set to get married on April 14. The actors have been keeping mum on their nuptials but the preparations are on in full swing on both the groom and bride’s sides. As the duo is wrapping up some work schedules, the pre-wedding festivities begin on April 13. 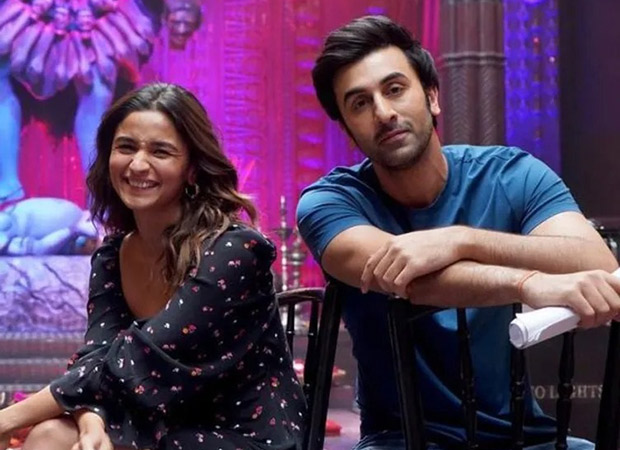 Ranbir Kapoor – Alia Bhatt Wedding: Curtains put up to block the view of the wedding venue

Ahead of the wedding, the groom’s Bandra residence was seen getting covered with white curtains. Videos of workers covering the fences of the house in Bandra’s Pali Hill have been doing the rounds on social media. The paparazzi stationed outside the house also captured large empty vessels being taken inside the house in a mini tempo.

Earlier today, the groom’s wedding attire was seen arriving at his residence. Ace designer Sabyasachi Mukherjee is the official person behind the wedding looks of the actors.

Meanwhile, preparations for Ranbir and Alia’s intimate wedding are in full swing. According to reports, the couple will be getting married on April 14 at Ranbir’s Bandra home- Vastu- in the presence of family members and close friends. Ayan Mukerji and Karan Johar from the film industry are expected to be at the wedding. The mehendi ceremony will be held on April 13.