Thalapathy Vijay is all set to light up the big screen in two days with his much-awaited Tamil film Beast. His previous film Master created havoc at the box office despite a raging pandemic and 50 percent occupancy in theatres across the country. Ahead of the big theatrical release of the film, the Hindi version of the film which has been titled Raw was passed by the Central Board of Film Certification(CBFC) with a U/A certificate. 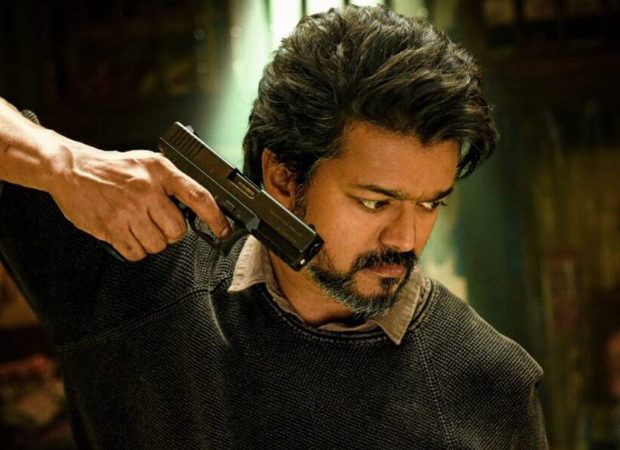 Raw, the Hindi version of Vijay’s Beast, passed by CBFC with U/A certificate

On April 11, the CBFC passed the Hindi version of the film with a U/A certificate. The total runtime of the film is 158 minutes and 22 seconds [2 hours, 38 minutes, 22 seconds]. Directed by Nelson Dilipkumar, the film is an Anirudh Ravichander musical. The songs from the film are already chartbusters and one cannot wait to see the response towards the film. Meanwhile, a day after the release of the film, Yash’s much-awaited K.G.F- Chapter 2 will also be hitting the big screens.

Beast’s Hindi version will be released by UFO Moviez. Pankaj JaySingh, CEO, Distribution and Film Services, UFO Moviez, had earlier revealed, “We are looking at releasing Beast in the Hindi speaking markets in around 600-700 markets.”

“Vijay’s earlier film, Master, didn’t work in the Hindi version. Also recently, a few dubbed films like Ravi Teja’s Khiladi and Ajith’s Valimai failed to attract audiences. Yet, there is an excitement for Beast as Vijay is a known face. Moreover, thanks to the super-success of Pushpa: The Rise – Part 01 and RRR, exhibitors would be ready to give Beast a chance. Its trailer has caught the attention and the song ‘Arabic Kuthu’ has become a rage even for the Hindi speaking audiences.”