The Elaichi Universe is one of the biggest IP’s for the Hindi Film Industry today, surpassing the cop universe and spy universe. Ajay Devgn is undoubtedly the Tony Stark aka Iron Man of this universe, as he is the pioneer of Vimal. Through the journey, the Marvel aka. Pan Masala Brands assembled their Avengers to pack a solid punch. 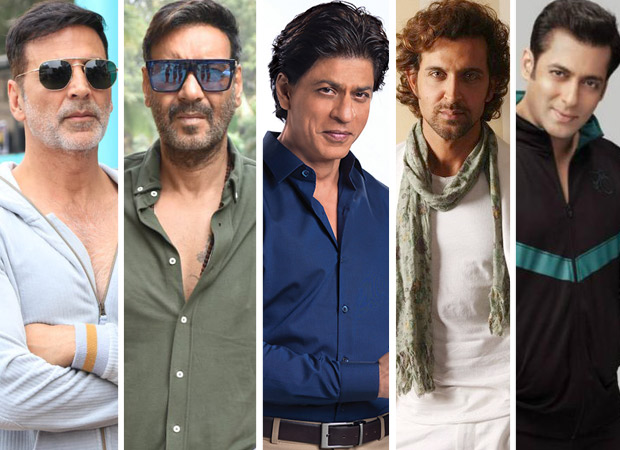 In no time, superstars like Shah Rukh Khan, Hrithik Roshan, Salman Khan, Amitabh Bachchan, and Ranveer Singh came on board multiple brands to endorse their respective flavored Elaichi. “And now, the latest entrant to this universe is the Khiladi – Akshay Kumar. While he was initially hesitant to come on board the brand, but couldn’t turn down the fat paycheque that the brand offered. The same is the case with the rest of the stars, who endorsed the brand on getting massive offers,”.

Akshay is being introduced as the Khiladi of this Universe by the brand. Of all the stars, Salman and Akshay have got the fattest paycheque, and why not – they are the top two stars in the industry today. The amount the duo fetched has been kept under wraps by the brand to avoid any sort of tension within the Elaichi Universe.

Will this Universe Expand Further? It is something that only time shall say. Who do you want to join these stalwarts in the universe? Do let us know.