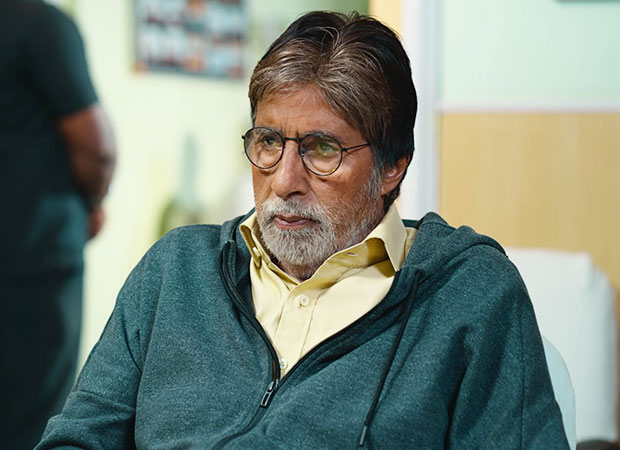 In a ruling passed earlier today, Thursday, a bench headed by Justice L Nageswara Rao upheld the order of the top court dated May 5, 2022, stating that the film would continue streaming. Further, in its judgement, it also directed the High Court to consider the revision petition filed by Hyderabad-based filmmaker Nandi Chinni Kumar, immediately after the summer vacation.

For the uninitiated, earlier this year a petition was filed to stop the release of Jhund, with the plaintiff, Nandi Chinni Kumar claiming copyright infringement. However, the plea was declined by the court, allowing the film to release in theatres. Following this, Kumar had moved the court yet again, this time seeking a stay on the streaming of the film on OTT. However, in April the High Court ordered status quo concerning the release of the movie on OTT platforms.

As for the film, Jhund that released on March 4, later featuring on Zee5 in May is a biographical sports film based on the life of Vijay Barse, founder of NGO ‘Slum Soccer’. The film is about a notorious street gang that engages in petty crimes and other illegal activities. However, a coach shapes them into a football team. Apart from Amitabh Bachchan, the film also stars Rinku Rajguru, Ankush Gedam, and Akash Thosar among others.