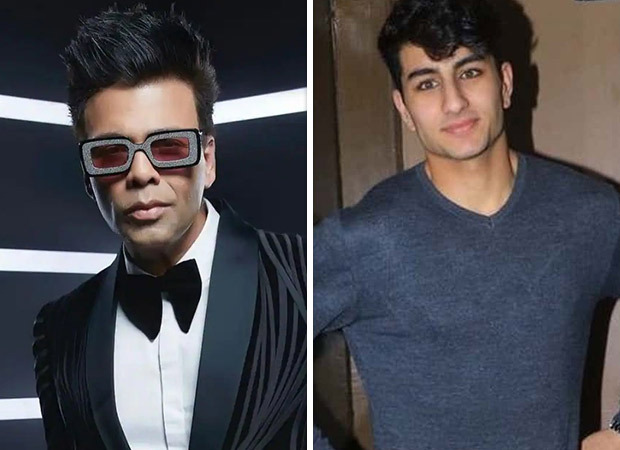 One of 2021’s most successful Malayalam films Hridayam  which  featured the legendary Mohanlal’s son Pranav Mohanlal in the lead will be remade into Hindi by Karan Johar and Fox-Star studios (now Star studios.)

And from what one hears, Karan intends  to launch Saif Ali Khan and Amrita Singh’s eldest son Ibrahim Ali Khan in the Hridayam remake.

A  source informed Bollywood Hungama, “It is the best project  for Ibrahim’s launch. For some time now, Karan  is looking for a  suitable launch film for Ibrahim. The character in Hridayam of a brash student maturing into marriage and fatherhood , is  just right for Ibrahim.”

In fact Karan was to launch Ibrahim’s sister Sara Ali Khan  as well. But the project kept getting delayed and she ended up being launched by Abhishek Kapoor in Kedarnath. This time Karan will ensure that he gives the Khan scion the best possible launch.