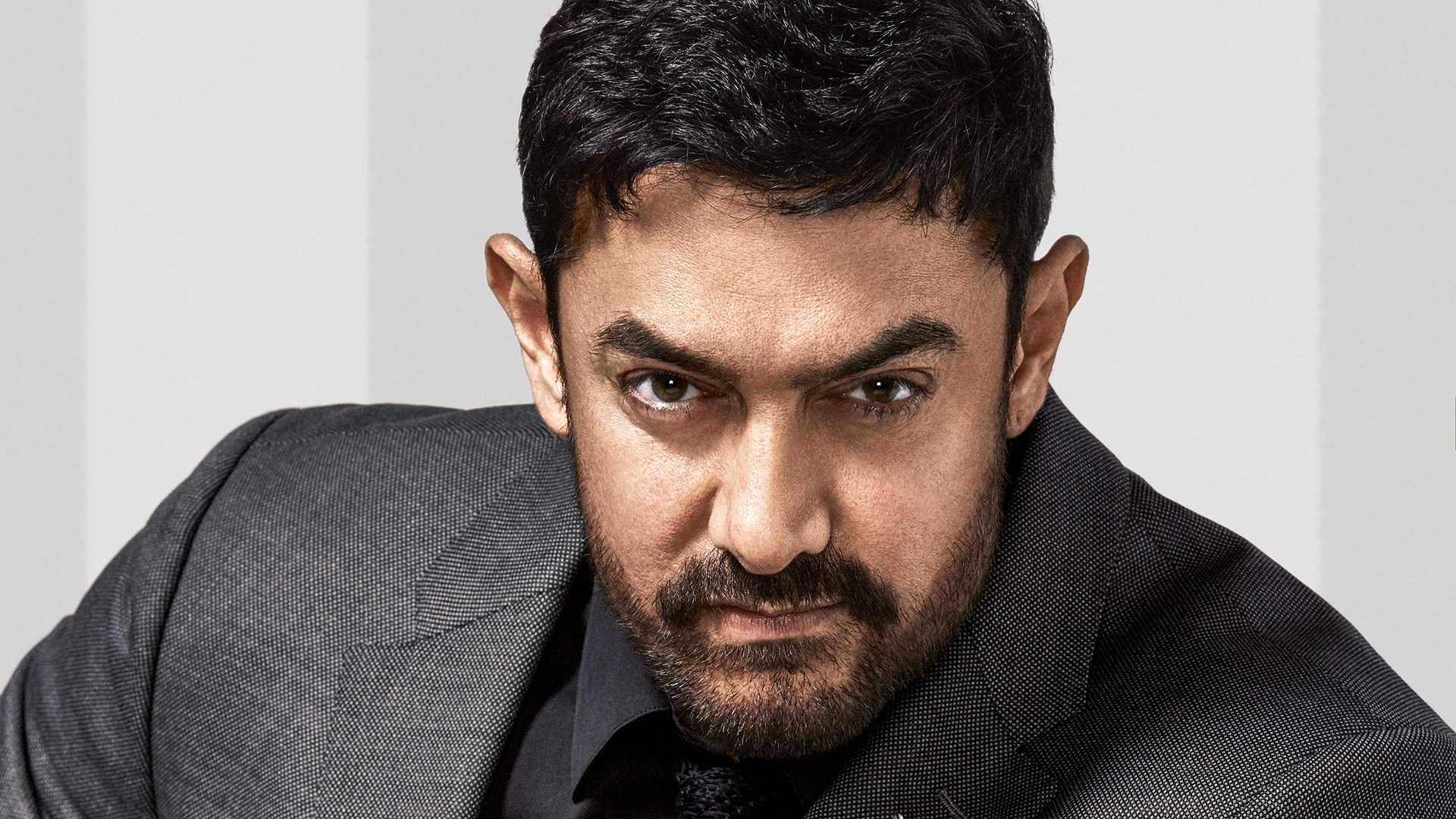 Aamir Khan is known for entertaining as well as making thought-provoking cinema. Not just in India, but his films are enjoyed by moviegoers across the world. It’s common knowledge that Aamir Khan is a superstar in China and that his films like Dangal (2016) and Secret Superstar (2017) have done blockbuster business in the neighbouring country. Dangal, in fact, collected Rs. 1000 crore plus at the Chinese box office. However, even in the West, Aamir Khan has carved a niche. And Hollywood stars too enjoy his films.

Steven Spielberg had introduced Aamir Khan to Tom Hanks as ‘James Cameron of India’; Tom revealed that he has seen 3 Idiots as many as 3 times!

It has recently come to light that Tom Hanks is an admirer of Aamir Khan as well. Aamir Khan happened to meet him somewhere in 2014 or 2015 when he flew down to Germany to have a meeting with acclaimed filmmaker Steven Spielberg. It so happened that Aamir Khan wished to remake Forrest Gump (1994) whose rights rested with its director Robert Zemeckis. Robert, however, refused to meet Aamir. Aamir tried a lot to set up the meeting but in vain.

Left with no choice, he decided to meet Steven Spielberg, who was then shooting for his film Bridge Of Spies (2015). Interestingly, the film starred Tom Hanks, who also starred in Forrest Gump and whose role Aamir wanted to essay in the remake. Robert Zemeckis held Spielberg in high regard. As a result, Aamir felt that if Steven Spielberg would convince Robert, the latter would part with the remake rights of Forrest Gump.

Aamir Khan reached the sets of Bridge Of Spies and met Steven Spielberg along with Tom Hanks. Steven Spielberg introduced Aamir to Tom Hanks as ‘James Cameron of India’. This is because according to the filmmaker, just like how James Cameron breaks his own box office records, so does Aamir! Tom Hanks, however, made it clear that he knows Aamir very well. He also admitted that he loved Aamir’s 2009 film 3 Idiots and that he has seen it as many as 3 times!

Aamir Khan then told Steven Spielberg about his predicament about Robert Zemeckis. To which Spielberg told Aamir that his relationship with Zemeckis was like that of a father and a son. And like most fathers and sons, they don’t always get along well! He also revealed to Aamir that Robert Zemeckis was refusing to meet the superstar as he didn’t want to say ‘no’ to Aamir’s face.

Nevertheless, Aamir Khan kept on trying. At last, he won the remake rights. The remake of Forrest Gump came to be known as Laal Singh Chaddha. It is all set to release on August 11, 2022, and is one of the most awaited films of the year.