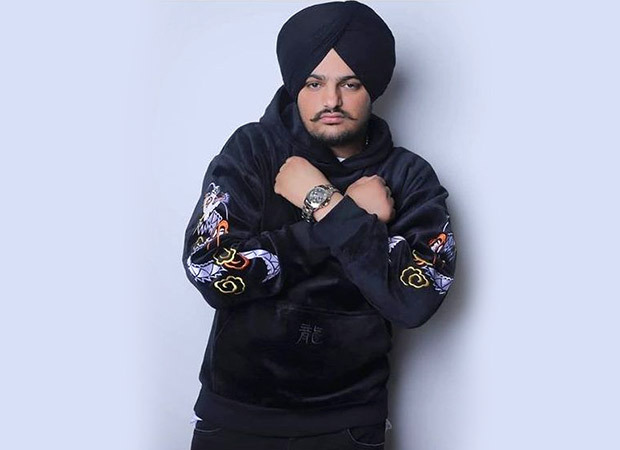 Popular Punjabi singer and rapper Sidhu Moose Wala, who recently joined the Congress before the Punjab elections, has been reportedly shot dead. The incident allegedly took place in Jawaharke village of Mansa district on Sunday, May 29.

The news reportedly comes in a day after the Punjab Police reportedly withdrew security of 424 people. This included singer Sidhu Moose Wala. As per apart from being a controversial rapper, Sidhu Moose Wala had contestant this year’s election in Punjab on Congress ticket. He was defeated by AAP candidate Vijay Singla by a huge margin of 63,000 votes in Mansa.

Sidhu Moose Wala shot to fame in 2017 with his track ‘So High’. He is regarded as one of the most popular independent rappers.