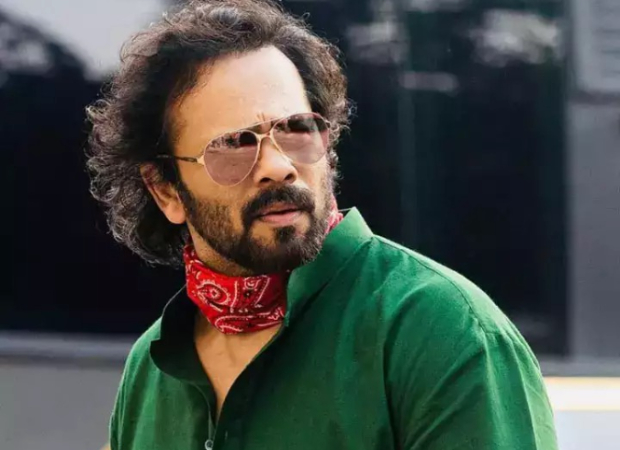 Rohit Shetty has dished out a first of its kind action-packed commercial thriller titled Made In India. This drama has all the hallmarks of a Rohit Shetty film – cars, comedy, villains, fights, lots of masala and a larger than life hero – none other than the Desi superstar, Ranveer Singh! At the press conference for the Ching’s Secret ad campaign launch, Shetty was asked about the ongoing North vs South films’ debate has taken over the internet.

Taking an interesting Bollywood storytelling route for this dhamakedar commercial, the plot is filled with twists and turns. The villains are after a secret Hakka Noodles formula that only Ranveer knows. While the baddies will go to any length to find the formula, our Desi Chinese hero will stop at nothing to safeguard it.