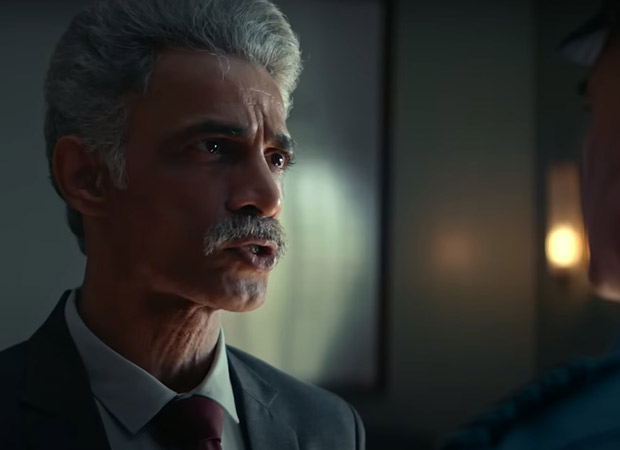 Can the brightest and strongest officers from the Air Force, Navy, and Army come together to protect our country from a looming threat? Disney+ Hostar brings to you THE ELITE TASK FORCE of the best of the best across the top defense forces of India, in their upcoming high-octane action drama Hotstar Specials’ Shoorveer. Produced by Juggernaut Productions, Created by Samar Khan, and directed by Kanishk Varma, the fictional series will be available exclusively on Disney+ Hotstar in Hindi, Marathi, Tamil, Telugu, Malayalam, Kannada, and Bengali.

Director Kanishk Varma, said, “In Shoorveer, versatile actors come together to lend their unique acting blend. Directing this talented cast has been an amazing journey. When you see veterans like Makarand Deshpande and Manish Chaudhary embrace their roles after you shout action, you witness magic before your eyes. Working with Disney+ Hotstar has been an amazing journey and they have given all the support required to put this together. It’s been one of the toughest shows but seeing it all come together on screen has been a truly satisfying experience. The highlight of the show remains its aerial combat sequences which have never been seen on the Indian screen”.

Celebrated actor Makarand Deshpande, said, “Shoorveer brings together the best of the army, navy, and air force which got me interested in the story. Manish Chaudhary and my character is to make this team the best defense force in India and keep them as our first line of defense. While filming the series it was an amazing journey of learning and unlearning things from all the talented actors. I am really thrilled for the series to release on Disney+ Hotstar as it gives us an opportunity to reach a wider audience across the globe.”

Tune into Disney+ Hotstar to watch the nation’s elite task force, Shoorveer, save the country from its imminent danger.