Earlier we had reported that Jugjugg Jeeyo faced legal trouble when a writer named Vishal A Singh filed a petition against Dharma Productions. In his petition, he had accused Karan Johar and team of copyright infringement and had appealed to the court to stall the release of the film. Now, a day before the film hits the big screens, the Ranchi court has dismissed the case and green signaled the release of the film on June 24. 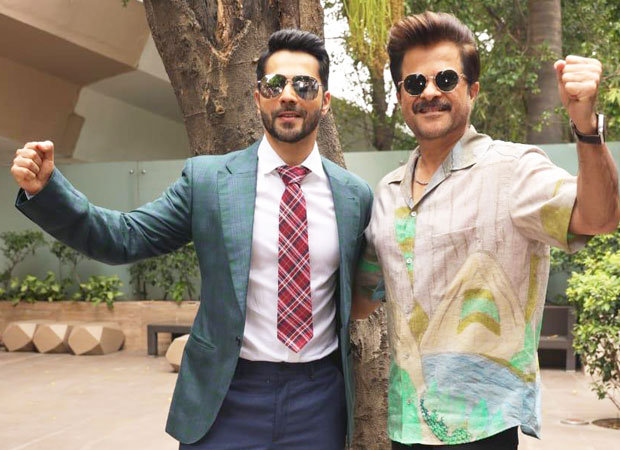 With the release date being retained, Dharma Productions heaved a sigh of relief. Speaking about the verdict, a source close to the production house commented, “In relation to the ongoing copyright infringement case, by its order pronounced in open court today, the Hon’ble Commercial Court, Ranchi has dismissed Vishal Singh’s application against Karan Johar and Dharma Productions seeking an injunction against release of their much awaited film Jugjugg Jeeyo.”

For the uninitiated, Vishal A Singh had taken to Twitter after the release of Jugjugg Jeeyo trailer to speak about copyright infringement. In his tweet, he had claimed that he had shared a script with Karan Johar and Dharma Productions titled Bunny Rani which spoke about a middle aged couple wanting for a divorce. He had even shared screenshots of the excerpts of the email exchange with the production company along with the tweets. And now, about a few weeks ago, Vishal moved the court requesting a stay in the release of the film.