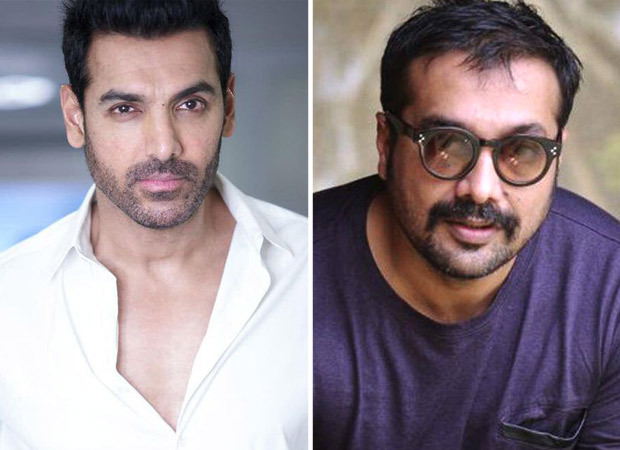 Back in 2020, it was reported that John Abraham had acquired the Hindi remake rights of Malayalam film Ayyappanum Koshiyum. The film originally starred Prithviraj Sukumaran and Biju Menon in the lead roles. The announcement was made on May 26, 2020. The Hindi remake will be produced by John’s production house JA Entertainment. Due to unforeseen circumstances, the film was put on backburner. Now, it seems like the project is finally being put together with a new team and Abraham is reportedly bringing Anurag Kashyap on board for the same.

According to a report in an outlet, the actor felt Jagan Shakti’s approach towards the script didn’t justify the brilliance of the Malayalam film. Eventually, the script was scripted a month before the film was supposed to roll in January 2022. Following which, the actor reportedly approached Anurag Kashyap to rework on the script and give it desi touch with commercial angle. The filmmaker has agreed on the project and is reportedly working on the script. The plan is to get the project rolling by October of this year after Abraham completed Tehran.

Released in February 2020, the action-thriller was written and directed by Sachy and produced by Ranjith and P. M. Sasidharan under the company Gold Coin Motion Picture Company.

Ayyappanum Koshiyum revolves around the conflict between Koshy Kurien, an influential and wealthy ex-Havildar, and Ayyappan Nair, a Sub-inspector in Attappadi.