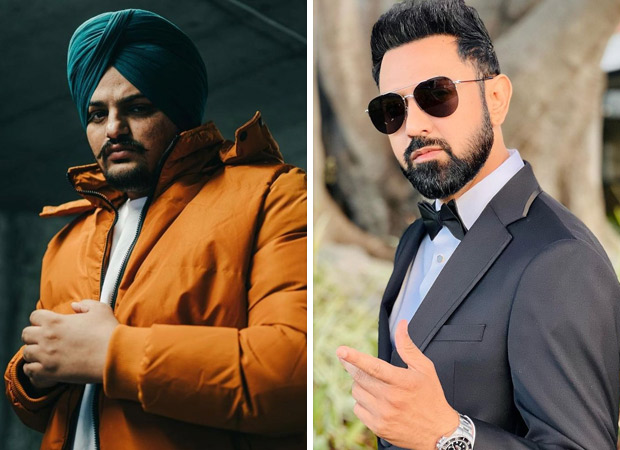 Recently, it was reported that one of the last works of Sidhu Moosewala was to be released on June 23. However, three days prior to the same, the song ‘SYL’ was released on WhatsApp by an anonymous person. Owing to the same, family of the Punjabi singer has demanded legal action against the ones responsible for the leak and an FIR has been filed against them. However, in a recent Instagram post, it has been revealed that the singer’s mother chose to forgive the first accused. On the other hand, Punjabi singer Gippy Grewal came in support of the family.

An FIR was registered with Punjab Police over the ‘SYL’ song leak by Sidhu Moosewala’s father Balkaur Singh. In the same, he also mentioned that this was not the first time where the song was leaked and that he wanted the police to take strict action against the culprits. Taking to Instagram, a message was shared by the singer’s family saying, “FIR has been filed against unknown persons who leaked and forwarded Sidhu Moosewala’s unreleased songs.” The message also spoke about the first arrest made in the case adding, “The first accused which got arrested has been forgiven by Sidhu’s Mother but we will not forgive next ones. Kindly don’t engage in such activities.”

Punjabi singer-actor Gippy Grewal too came in support of the Moosewala family and shared about it on Instagram. In the said story, he requested music producers and others to not leak the work of the late singer and that his unreleased content should be handed over to the singer’s father and family. In fact, Grewal also firmly added that legal action would be taken against the ones who have a hand in leaking Moosewala’s work.