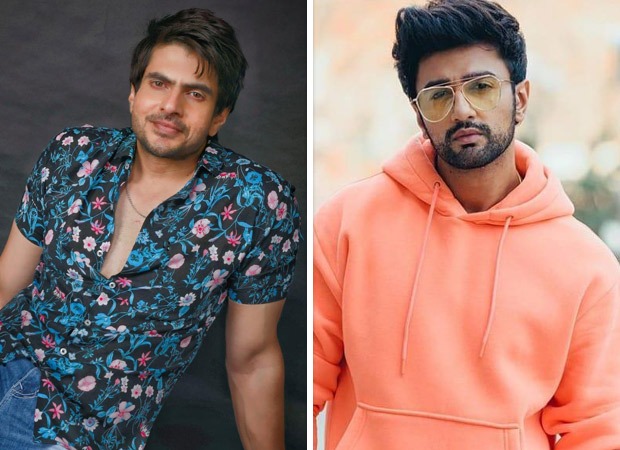 Adding to the series of cop shows on television, yet another one that has garnered attention is Control Room by Yash Patnaik. The renowned star cast can be considered as one of the reasons for the limelight. The show will feature interesting names like Nishant Malkhani and Rahil Azam who will be playing pivotal roles in this drama.

Rahil Azam will be seen as a lawyer in Yash Patnaik’s Control Room whereas Nishant Malkhani will be seen as a formidable cop. Actually, Nishant will be playing a cop for the first time in this series. The actor, who gained popularity with his debut TV series Miley Jab Hum Tum, was last seen as the male lead in Yash’s previous show, Rakshabandhan…Rasal Apne Bhai Ki Dhal.

On the other hand, Rahil Azam, who has been a part of television for many years, has been a part of some popular series like Kaahin Kissi Roz, Hatim, Tu Aashiqui, among others. Interestingly, he has also essayed the role of a cop as well as a lawyer in the past. While he was seen in the khaki uniform in the sitcom, Maddam Sir – Kuch Baat Hai Kyunki Jazbaat Hai, had essayed the role of advocate Rashid Momin in an episode of Court Room – Sachchai Hazir Ho.

Confirming the same, a source associated with Control Room said, “Rahil will play Mohit Chettani, India’s number one criminal lawyer. He hates cops and is the antagonist in the show. The makers chose him for his intensity and personality, which fit the bill perfectly. The shoot for this weekend show has commenced and the unit is shooting at real locations, too.”

Needless to say, it will be interesting to watch Nishant Malkhani and Rahil Azam be at loggerheads.