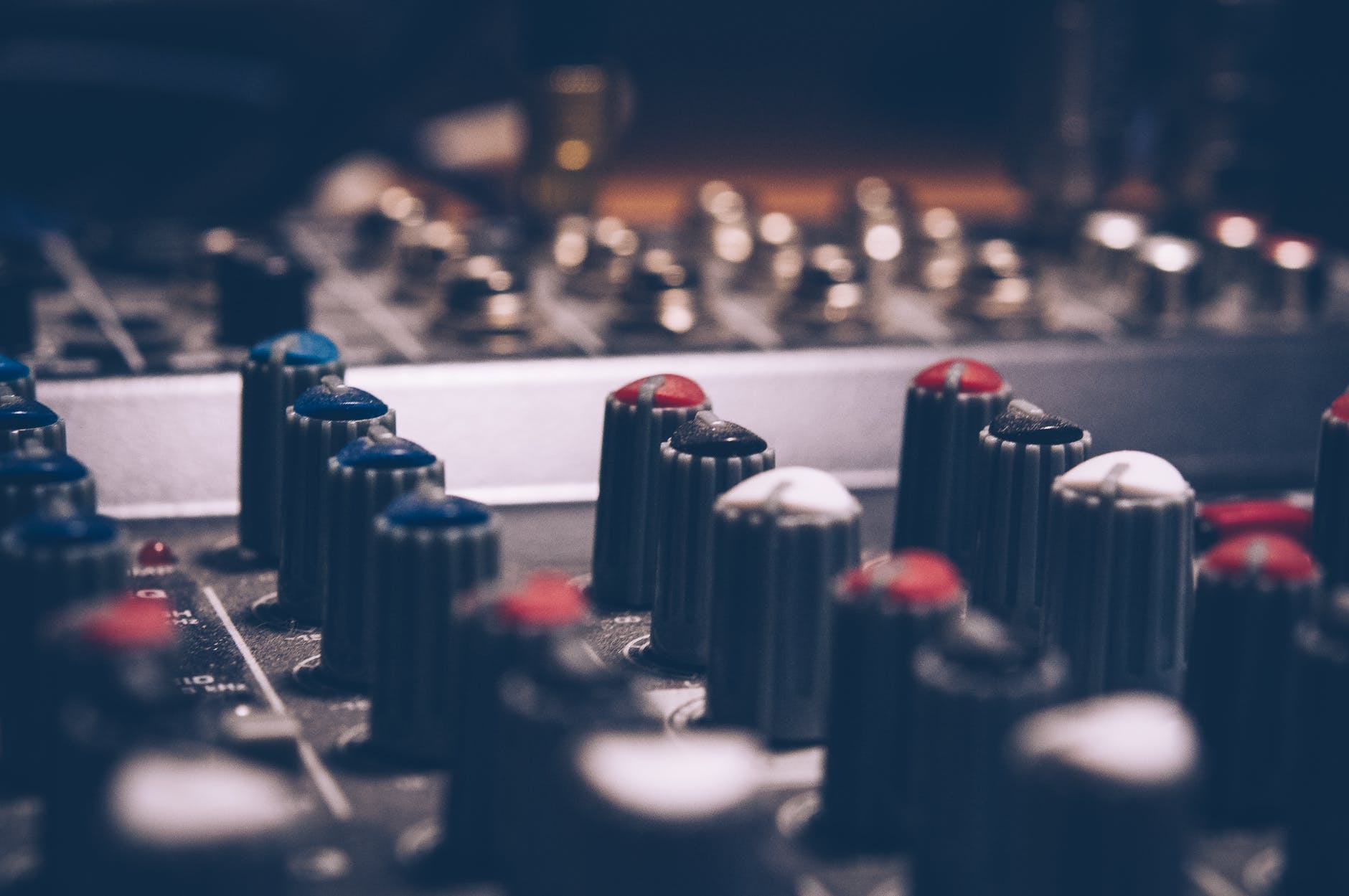 Last Tuesday, a fire broke out at Mekaal Hasan’s iconic Digital Fidelity Studios in Lahore that led to its wreckage. An electronic malfunction caused a blaze that reduced everything at Waris Road recording facility to ashes within minutes. No fire extinguishers worked and although the fire brigade arrived at the location within ten minutes, it was still too late to salvage anything, as team members, including Mekaal, ran for their lives.

While many in the music fraternity lamented the loss, Mekaal spoke about the studio’s legacy in a conversation with The Express Tribune and how it has catered to some of the greatest artists that have come out of Pakistan. He also shared that he’d make an appeal to the musicians that have been associated with his ashram-cum-facility to help collect funds to rebuild the space.

In light of the same, renowned actor Fawad Khan has put out an appeal on his Instagram handle to assist a friend and fellow artist. “Digital Fidelity Studios is a studio run by a very close friend of ours, an artist who’s made Pakistani proud globally, not just through his own music but by producing some of the country’s greatest mainstream acts,” he shared in a video message.

Some of the artists of these acts had actually recorded their first singles at this studio. Our own personal association was probably when EP recorded its first album there. Mainstream acts like Atif Aslam, Junoon, Ali Noor, Ali Sethi and so many more, you get the gist of it. Every great band, musician has been associated with this studio one way or the other. And that’s why this studio has played an integral role in bringing Pakistani music to the forefront,” added the Ms Marvel actor.

Fawad went on to narrate the tragedy that transpired to request his followers to fund the facility’s reconstruction. “The reason why I’m talking about this studio is because in a recent tragedy, it was burnt down completely due to a short circuit. That is why we are putting out an appeal to you, so you can help us rebuild this studio so that Mekaal can go on producing great music for years to come,” he concluded.

Mekaal reshared this video on his Instagram, in a compilation with similar video messages from Arieb Azhar and Ahmed Ali Butt, who requested fans to pitch in for the same. “Hours and hours of some of the most beautiful recordings from the best musicians of Pakistan have gone to waste,” narrated Arieb. “Digital fidelity studio has been the nucleus or one of the centres of Pakistan’s music scene,” he added.

“So many albums, Lahore’s giants have recorded in this facility and this is the time to help out Mekaal Hasan,” shared Ahmed Ali Butt. “I urge all of you who are passionate about art and music and understand the significance of culture and society to please visit the link below,” concluded Arieb.