With two big films Laal Singh Chaddha and Raksha Bandhan headlined by superstars Aamir Khan and Akshay Kumar respectively released on August 11, both films have not seen growth in box office collections. Distributors and theatre chain owners are cancelling shows as they are suffering losses. This has led to a rise in demand in bringing back the family entertainer Jugjugg Jeeyo on the silver screen. Starring Varun Dhawan, Kiara Advani, Anil Kapoor and Neetu Kapoor in the leading roles, the film will re-release in theatres in selected PVR Cinemas. 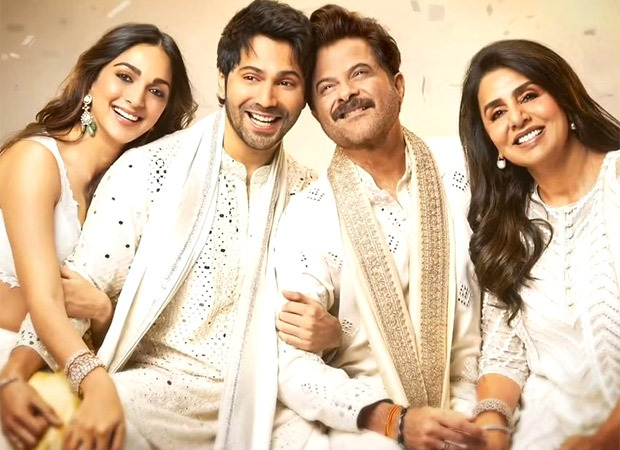 The announcement was made on Sunday by Karan Johar whose production house Dharma Productions bankrolled movie. Released in June 2022, it has already arrived on streaming platform Amazon Prime Video. However, it seems like with lesser demand of the two new big releases, theatre owners are adding either new shows for Ek Villain Returns or replacing them with Jugjugg Jeeyo.

While approximately 1300 shows of Laal Singh Chaddha have been reduced, Raksha Bandhan has seen a show reduction of 1000 shows across the country.