Pakistani magnum opus The Legend of Maula Jatt, starring Fawad Khan and Mahira Khan, is all set to arrive in theaters on October 13. Featuring Fawad as Maula Jatt and Mahira as Mukkho, the Punjabi-language film is a remake of the 1979 classic Maula Jatt. 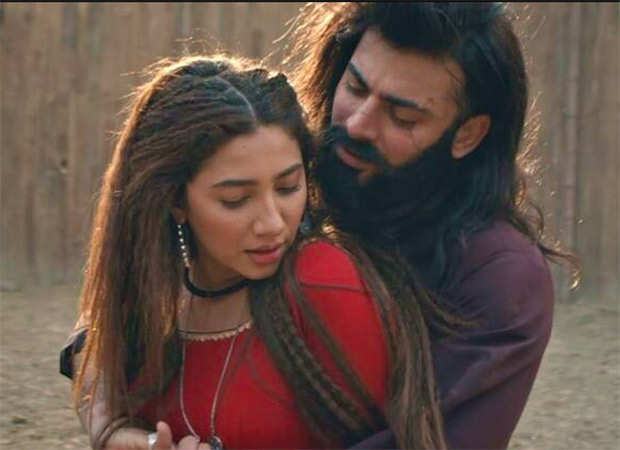 According ot Variety, the film focuses on the legendary rivalry between local hero Maula Jatt and Noori Natt, the leader of a brutal gang. The film is said to be one of the biggest budgeted in the history of Pakistani cinema,

The film also features a cast of Hamza Ali Abbasi as Noori Natt, Humaima Malik as Daro, Faris Shafi as Mooda and Gohar Rasheed as Makha. It is produced by Ammara Hikmat’s Encyclomedia and Lashari Films. In Pakistan, the producers have engaged top cinema and distribution strategist Nadeem Mandvivalla, who will distribute the film via his Mandviwalla Entertainment, per the report.

Fawad Khan told the publication, “It gives me immense pleasure and is an honor to play the role of the legendry Maula Jatt. It was an absolute joy working with the team. I wish us all the very best of luck to all and I hope the audience enjoys it as much as I enjoyed during the making.”

Mahira Khan also commented: “No matter what project I promote I’m asked about ‘The Legend Of Maula Jatt.’ This was a unique experience for me as an actor, learning to act in a language that I don’t know specifically was a challenge that I enjoyed. I believe that great things happen when hard work and patience are combined.”

This marks Fawad Khan and Mahira Khan’s second stint after their 2014 stint in Humsafar.