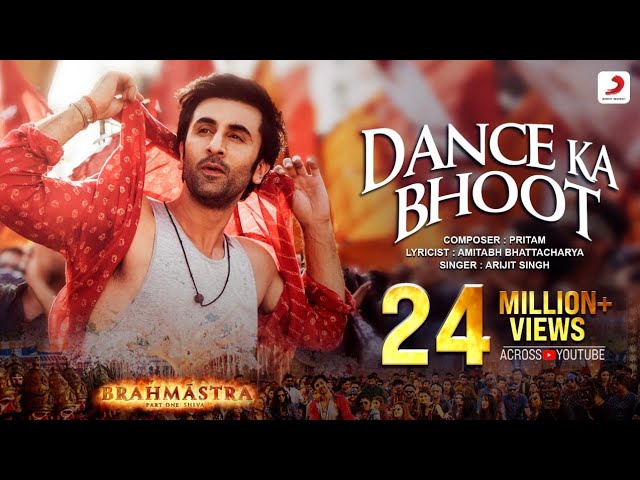 This Festive Season, groove with the Colorful Dance Anthem of the Year – ‘Dance Ka Bhoot’ – Song Out Now from Brahmāstra Part One: Shiva!

Composed by Pritam and sung by Arijit Singh, lyrics are by Amitabh Bhattacharya. The song is choreographed by Ganesh Acharya.