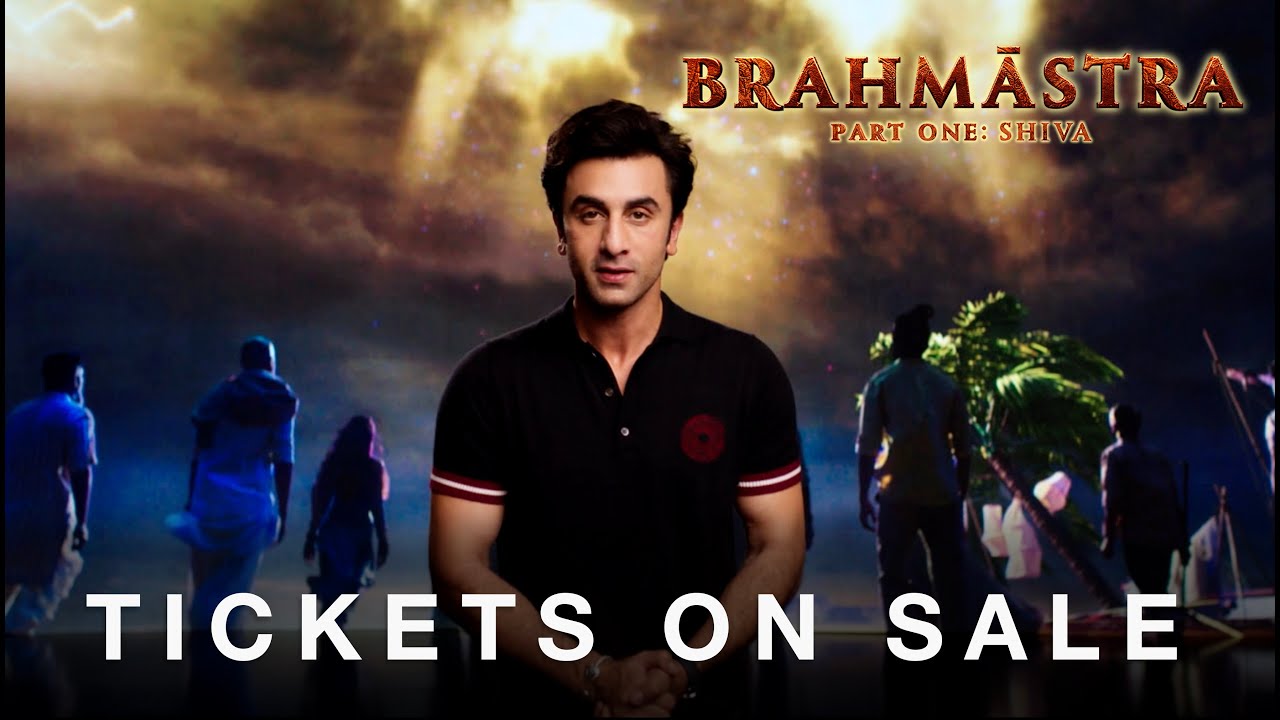 11 days before its official opening day, tickets have now gone on sale in the US for India’s movie event of the year – BRAHMĀSTRA PART ONE: SHIVA.  Movie fans in North America will be the first audiences to witness this epic fantasy adventure with special premiere shows starting on Thursday, September 8th at 5pm including IMAX and other premium format screens.

Get tickets and showtimes now at:

Inspired by deeply rooted concepts and tales from India’s ancient history yet set in the modern world, “Brahmāstra: Part One— Shiva” is an epic story of fantasy, adventure, love and hope, told using cutting-edge technology and never-seen-before visual spectacle. The grand adventure features a stellar ensemble cast of some of India’s most beloved actors, including Amitabh Bachchan, Ranbir Kapoor, Alia Bhatt, Mouni Roy and Nagarjuna Akkineni.

Set in modern-day India, the narrative is woven around the existence of Astras of power that have been protected by a group called the Brahmānsh since Ancient Vedic times. The most powerful of these Astras, named after the most powerful weapon of the Gods, is the Brahmāstra. A mysterious dark force is trying to wake the Brahmāstra, threatening the universe we know today. The new film sees hero Shiva (Ranbir Kapoor) journey into this magical world of Astras where he learns of his mysterious connection to the Brahmānsh and the Brahmāstra. Shiva discovers the truth both about his own destiny as a divine hero and about the great power that dwells within him, the power of Fire.

As the creator of this universe, writer-director Ayan Mukerji feels that “Brahmāstra Part One: Shiva” is just the beginning for genre-defining storytelling: “‘Brahmāstra’ is an original film, and I feel very proud of what we have accomplished here. I feel India and audiences globally will embrace the film.”