It seems like things are getting murkier by the day for Sri Lankan beauty queen and Bollywood actress Jacqueline Fernandez. Ever since her name crept up in the Rs. 200 crore extortion case which involves conman Sukesh Chandrasekhar, the actress has been bearing the brunt of police probes and questionings. Now after being named as one of the accused in the case, the latest is that actor Jacqueline Fernandez has been served a notice by Delhi Police for questioning on September 12. 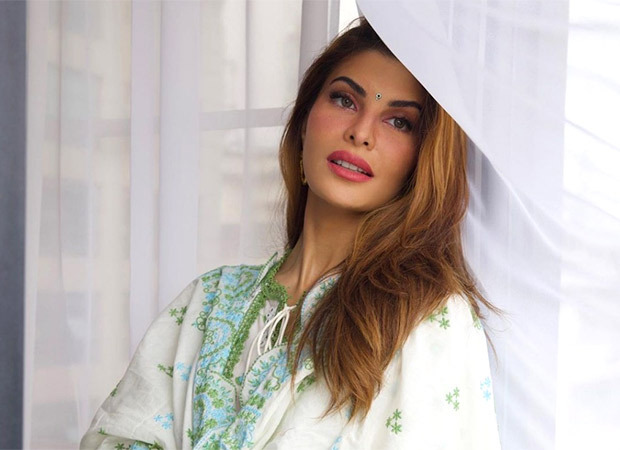 As per reports, besides being summoned on September 26 by a Delhi court, the new summons served, came from the Delhi Police, both of which are in relation to her connection with the ongoing case. Earlier this month, Jacqueline was also named as one of the accused in the case by a new chargesheet filed by the Enforcement Directorate (ED), after probing the money trail in the Rs. 200 crore extortion case.

Following this filing, Jacqueline had even filed a plea before the Appellate Authority of PMLA stating that while she has been named as an accused in the Sukesh Chandrashekhar Rs. 200 crore extortion case, some other celebrities like Nora Fatehi have been named as a witness in the chargesheet. She further alleged that just like the other celebrities, she too was conned by the main accused Sukesh in the case.

For the uninitiated, Jacqueline Fernandez was named as an accused in the chargesheet filed after the ED received documents claiming that the actress was a recipient of gifts and assets worth Rs. 7 crores from the Sukesh Chandra and his accomplice.