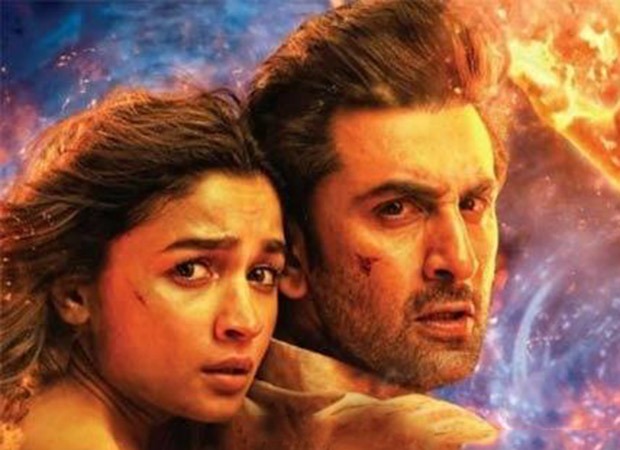 After being in the pipeline for over seven years, Brahmastra hit the big screens last month. Although it received mixed reviews from critics, the film managed to create quite a stir at the box office. From the chemistry of real-life couple Ranbir Kapoor and Alia Bhatt to the mythological theme of the film, a lot of it managed to garner praise from the audience.  Now, the makers are planning on releasing the film on the OTT platform and the rights are reportedly acquired by Disney+ Hotstar. And now recent reports suggest that it will premiere on October 23.

While there has been no confirmation from the makers or the OTT platform, it is being said in the reports that the streaming platform considers the date to be apt considering that it also falls amid the Diwali festivities. The first day of Diwali starts on October 22 and the weekend is not expected to see any Bollywood or big-budget releases considering the arrival of the festival. However, an official update is awaited on the same.

Speaking of Brahmastra, the film stood strong in its third week and its overall total was pushed to Rs. 255.50 crores which also included collections across all languages with a little over Rs. 20 crores that came from the south versions, predominantly Telugu. The film also benefited a lot from National Cinemas Day which was celebrated last month when ticket prices were reduced to almost Rs. 75.

Besides Ranbir Kapoor and Alia Bhatt, Brahmastra also stars Amitabh Bachchan, Nagarjuna, and Mouni Roy in pivotal roles. The film also had cameos from superstars like Shah Rukh Khan and Deepika Padukone who essayed some impactful characters in the fantasy drama. Readers would be aware that Brahmastra Part One Shiva is the first in the Brahmastra trilogy. Director Ayan Mukerji had revealed that the second installment will be titled Dev and rumours have it that Ranveer Singh will be essaying the character. Produced by Dharma Productions, the film hit the big screens on September 9.