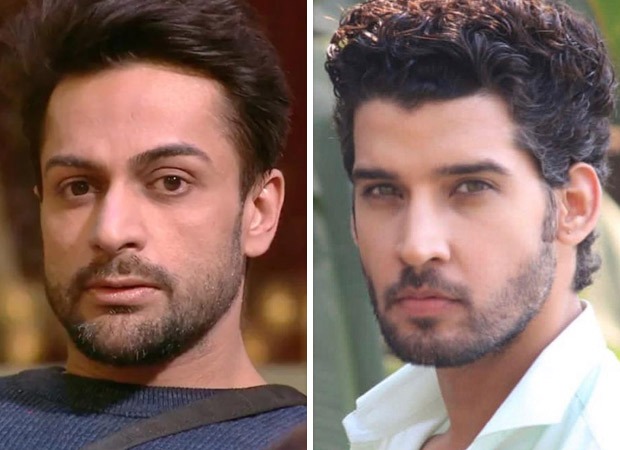 Three weeks into Bigg Boss 16 and viewers have been witnessing ample of entertainment, drama, and excitement. And it seems like there’s lots more to come! Adding more trouble in the Bigg Boss house are the popular contestants Gautam Vig and Shalin Bhanot. While the men have been cordial with each other so far, they will be seen getting into a major tiff later tonight. And the reason is none other than co-contestant Sumbul Touqeer.

Her feelings were hurt when Gautam Vig and Tina Dutta teased her about moving from one room to another and spending extra time in a certain room.  Upset, Sumbul confides in Shalin, whose protectiveness and fury was seen coming to the forefront in the recently released promo of the show. Ego’s flare and voices are raised as it all comes apart when Gautam enters Sumbul’s room and Shalin steps in as the knight in shining armour mocking him about taking a ‘double shift’.

Amidst all the chaos, it seems that Bigg Boss will be announcing a new ‘Aap Kataar Mein Hai’ task which will decide the ‘Ration’ for contestants for the whole week. With several powerful positions given to certain contestants in this task, it’s going to be exciting to see which room will get to eat this week or not! In this very interesting ration ka vaar two contestants, Sajid and Abdu will be the shopkeepers who will be the in-charge of distributing the ration. Shiv Thakare, the current Captain of the house is also the ‘Sanchalak’ of the task. He’s been assigned a special power to stop the task at any given point which can help seal the fate of the amount of ration the shopkeepers, he and the contestants receive.

Bigg Boss 16 airs from Mondays to Fridays at 10pm and on Saturdays and Sunday at 9.30pm only on Colors channel. The show is also available on the streaming platform Voot.