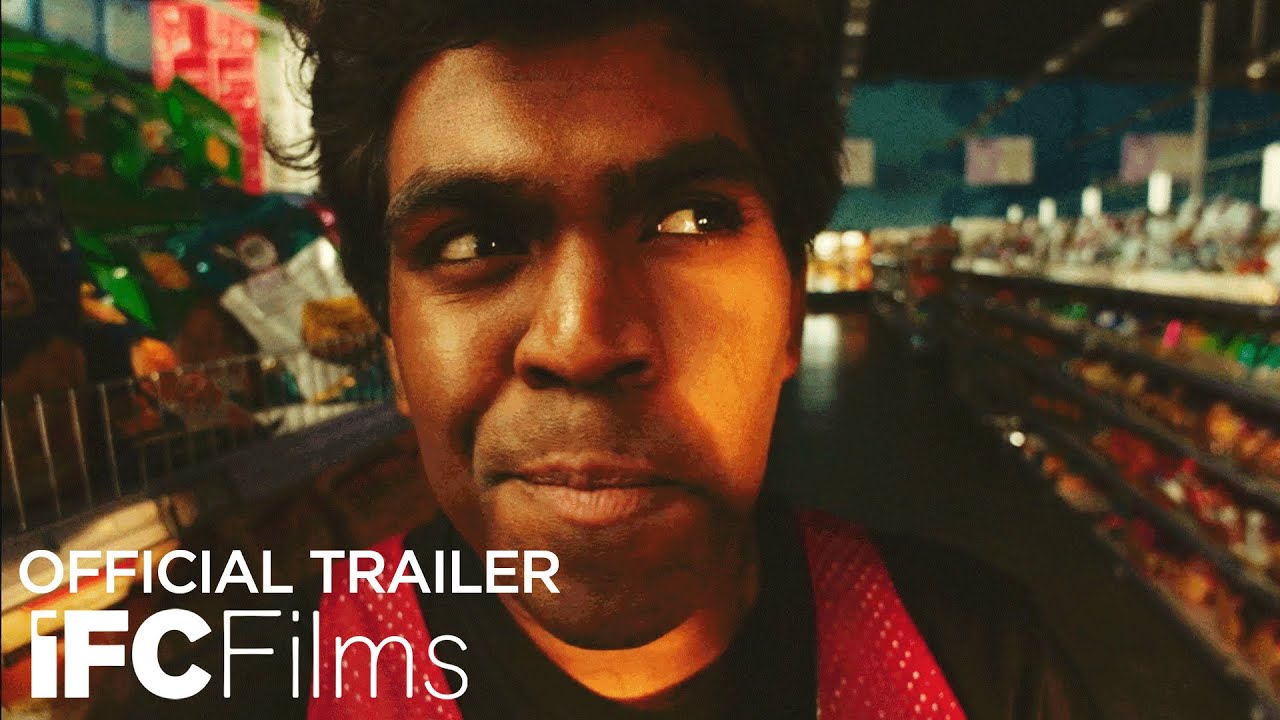 The new trailer and poster have just premiered for Ravi Kapoor’s acclaimed new comedy FOUR SAMOSAS which opens both In-Theaters and On-Demand on Friday, December 2nd.

Released by IFC Films, it was an official selection of the 2022 Tribeca Film Festival and stars Venk Potula (Veep) along with an ensemble cast that includes Sonal Shah (The High Note), Sharmita Bhattacharya (Grown-ish), Nirvan Patnaik, Karan Soni (Deadpool), Summer Bishil (Under the Silver Lake), Meera Simhan (Hello I Must Be Going) and is Executive Produced by actor and rapper Utkarsh Ambudkar (Ghosts, The Mindy Project).

When wannabe rapper Vinny discovers that his fatalistic ex-girlfriend Rina is now engaged to a goat-shit recycler named Sanjay, Vinny decides to disrupt her future wedding by stealing her dowry diamonds from her father’s grocery store. Crewing up with an actor who longs to go to Bollywood, a resourceful do-gooding newspaper editor and a malcontent immigrant engineer, Vinny and his gang somehow pull off the heist despite their obvious ineptitude. But will the theft get Vinny and Rina back together again or lead to more misery? And will Vinny ever finish a song?

Set entirely in LA’s “Little India” in a world of sari places, curry restaurants, Indian amateur-dramatic groups and South Asian revolutionaries, FOUR SAMOSAS is a love letter to all the “Little India’s” around the world, and a celebration of re-discovering your voice and finding your crew.