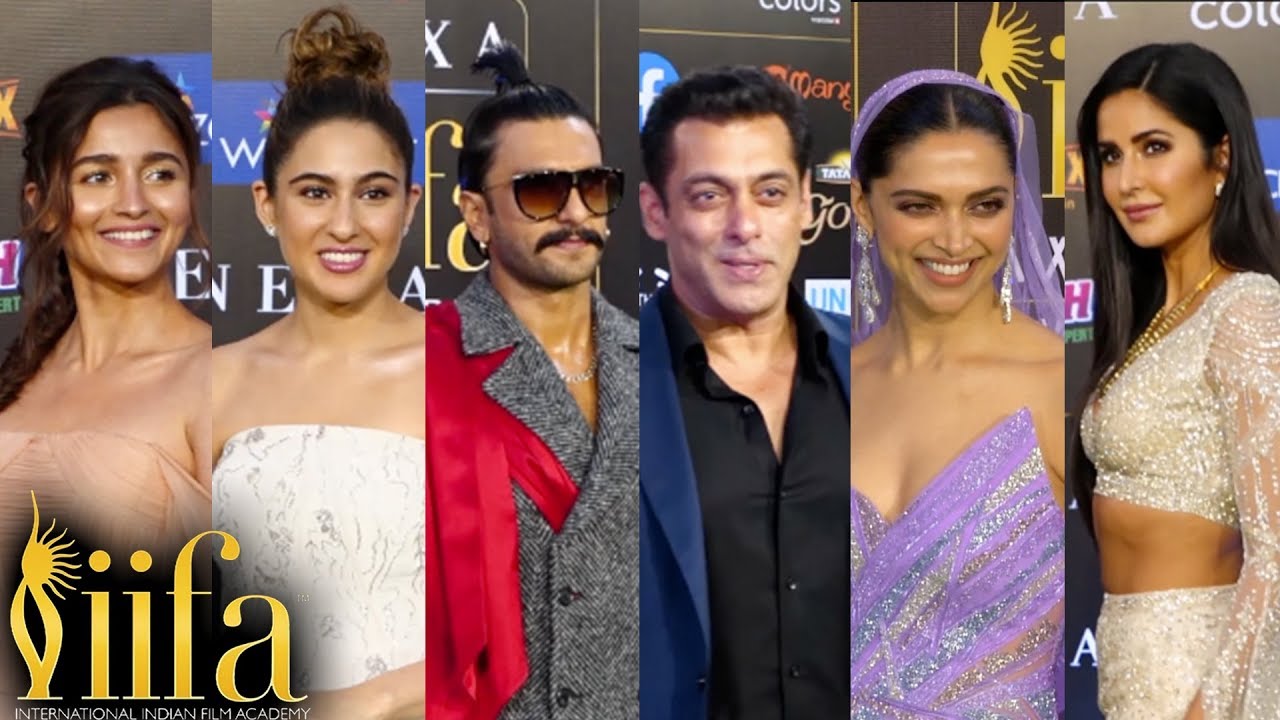 Bollywood on Friday called off its Oscars night, the International Indian Film Academy (IIFA) awards, because of the spreading coronavirus.

Organizers of the Indian cinema’s biggest awards ceremony said they had to postpone the three-day event in Indore starting March 27 because of the “sensitivity” of the mounting health crisis.

Bollywood’s biggest names including Shah Rukh Khan, Salman Khan and Katrina Kaif were due to attend the gala where Gully Boy, an international hit about a Mumbai rapper, was favorite for the top awards.

Organizers said in a statement the decision to call off the show was taken “with due regard to growing concerns” around the spread of COVID-19, while keeping the health and safety of fans and the general community.

“A fresh date and plans for hosting IIFA in Madhya Pradesh will be announced at the earliest,” it added.

With nearly 1,800 titles released in 2018, India is the world’s biggest film industry in terms of movies made and is now a major exporter.

After using venues in several countries and other Indian cities, the 2019 IIFA returned to the Bollywood capital in Mumbai.

But the government has warned against holding mass gatherings because of the virus, which has infected 30 people in India so far.

Many conferences, celebrations for next week’s Holi religious festival and public events have been cancelled in recent days.

More than 5000 people have died worldwide from the virus at the time of this post.