Ranbir Kapoor has finally completed shooting for his ambitious period drama, Shamshera, also featuring Sanjay Dutt and is on the verge of completing the long in making Brahmastra, directed by Ayan Mukerji. 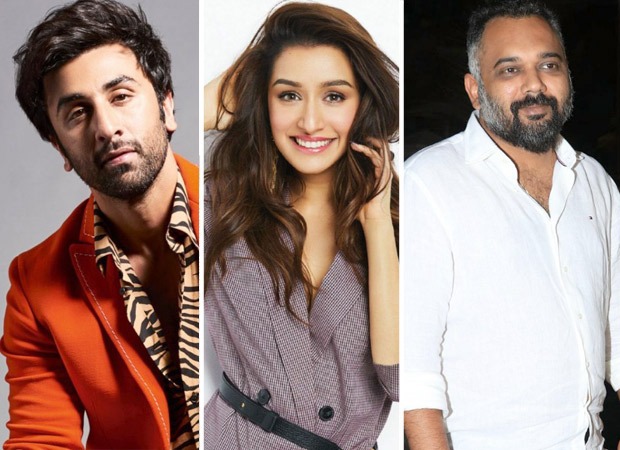 “Come this November, Ranbir Kapoor will team up with Shraddha Kapoor to kick off Luv Ranjan’s much awaited romantic film in Mumbai. It will be a brief schedule to start with, more of a test shoot to get hang of the guidelines, rules and regulations and safety protocols to be followed for shooting in the midst of a pandemic. Following the Mumbai schedule, the team will fly off abroad for a marathon shoot,” a source told us.

The much awaited film is said to be a love story set in Spain and the final narration of the same happened at the start of this month at Luv’s office, where Ranbir and Shraddha were spotted. “Shraddha plays the character of a waitress in the film, while Ranbir plays the lover boy winning over the lady with his charm,” the source further told us. The film will be shot over a period of six months starting November and is expected to wrap up by April.

“It’s all uncertain at this point of time and one can’t promise on exact timelines, but the tentative idea is to wrap up by April. It’s a romantic comedy and shooting shouldn’t take a lot of time unlike other films of Ranbir like Shamshera and Brahmastra. Ranbir will start one more film in April, the modalities of which are being worked upon at the moment.”