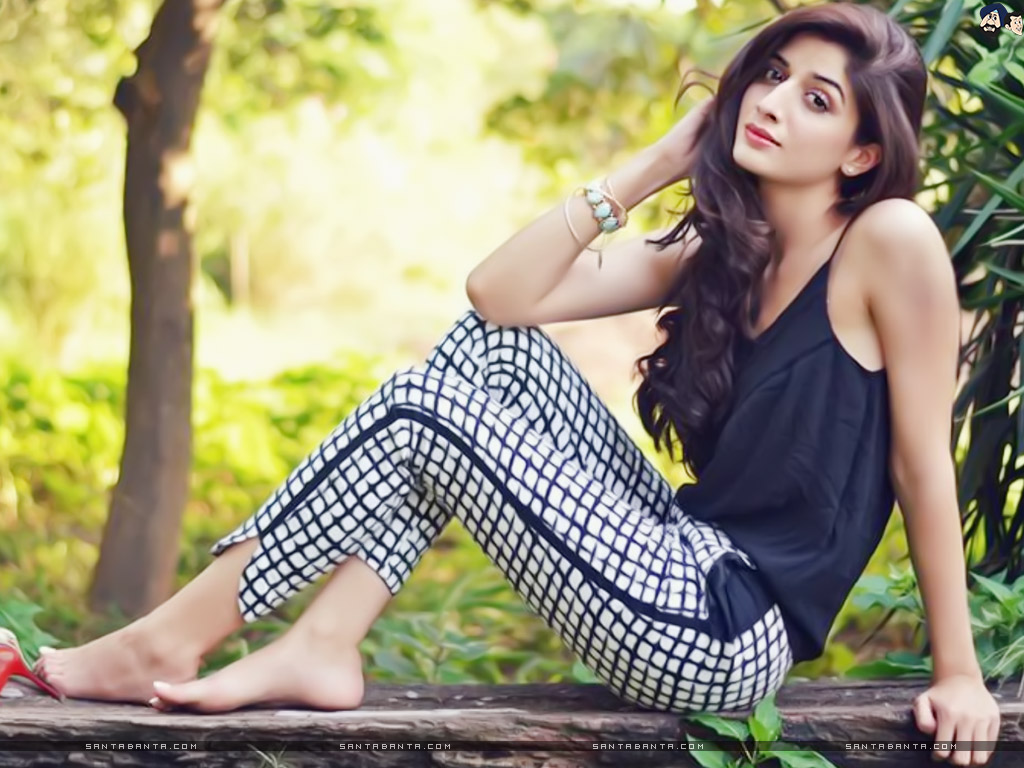 Actress Mawra Hocane, in a recent interview revealed that there was a time she was so disheartened by the trolls and hate on social media, that she left the country and decided to leave acting altogether.

In the present era, the success of an artist is measured by their social media following. But this was not the case five years ago. When many artists were only getting to know about Instagram, Hocane was already on it and garnering immense following.

In a recent conversation with actor and host Mira Sethi, Hocane relayed how her experience with social media initially led her to grow frightened, and then gradually that fear turned into depression.

“I didn’t know a thing about Instagram, even though people credit me for being one of the first celebs to join it and start some sort of trend, it was just something I just enjoyed doing. I was 19 when I started working. So I’d take pictures on the sets of my projects and upload them,” recalled the 28-year-old starlet.

She then explained how her co-stars would often ask her what she was doing, and she’d tell them about ‘this app called Instagram’. “They all would just weird out because nobody thought it would become so big,” Hocane continued.

But when asked about how toxic social media can be considering the importance it has been given today, especially for actors, Hocane replied, “Like I said, when I had started working, Instagram was just another app. But as time went on, people started asking me to use this ‘platform’ to educate other actors because I was the most followed. And I would tell them, social media, without us, is nothing.”

“I didn’t want to leave any wrong impression in the minds of people younger than me. And even if I stop working today, my social media account has no meaning.” Agreeing with Hocane, Sethi also remarked how social media should only be treated like a means to an end.

“I just feel the more you work, the more you can use your social media to project that work. And if you want to raise an important issue than you can raise it there, but if you have no voice, and no purpose, social media is useless,” added the Sabaat actor.

Referring to the criticism she has had to face and still faces sometimes, Hocane continued, “I am getting used to it now, but six years ago it was very difficult. Like, if I am giving an interview right now, it is possible that I may say something wrong. But I realised five years ago that anything wrong that comes out of your mouth is no longer wrong when it reaches social media, it becomes a sin.”

“You can’t even think about making a mistake, because you have been placed on a pedestal where you can’t say anything wrong. So the first time this hit me I was like, I want to stop using it. I want to stop acting and I just want to leave. And I actually went to Sydney and I told my parents I don’t want to do this anymore,” recalled the Sanam Teri Kasam actor.

Hocane explained how at the time she had quite a fragile mind and she did not know how to differentiate between noise and constructive criticism. She even recalled getting threats because of a mere slip of tongue. “I told my parents people here want to kill me because I said something wrong. And even today I don’t want to defend myself, I am scared of it. I say you know what, I am wrong. But are you really going to take my life for it?” she asked.

She continued to relay how all the hate disheartened her so much that she started giving standard responses in all her interviews and come back home. “Are you still afraid?” asked Mira. “I think that fear has never left,” concluded the Jawani Phir Nahi Aani 2 actor.

Hocane is still one of the most followed actors on social media with 6.1 million followers on Instagram.