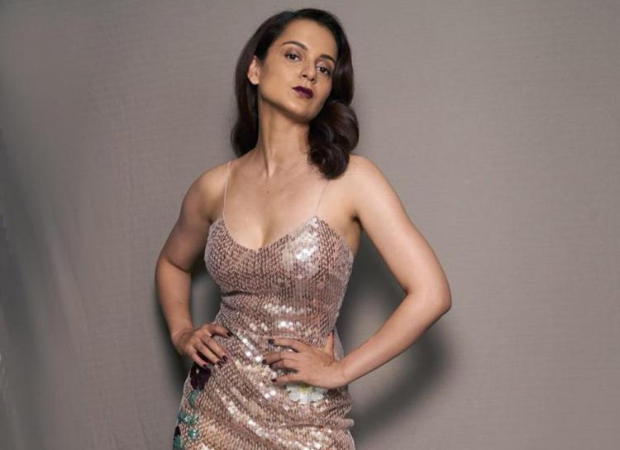 “Librus cried to their chacha @jack and got my account temporarily restricted, they are threatening me mera account/virtual identity kabhi bhi desh keliye shaheed ho sakti hai, magar my reloaded desh bhakt version will reappear through my movies. Tumhara jeena dushwar karke rahungi,” the actress said in her tweet.