The Bombay High Court on Thursday dismissed an appeal and interim application filed by actor Sonu Sood against a Brihanmumbai Municipal Corporation (BMC) notice over alleged illegal construction at his residential building in Juhu in Mumbai. 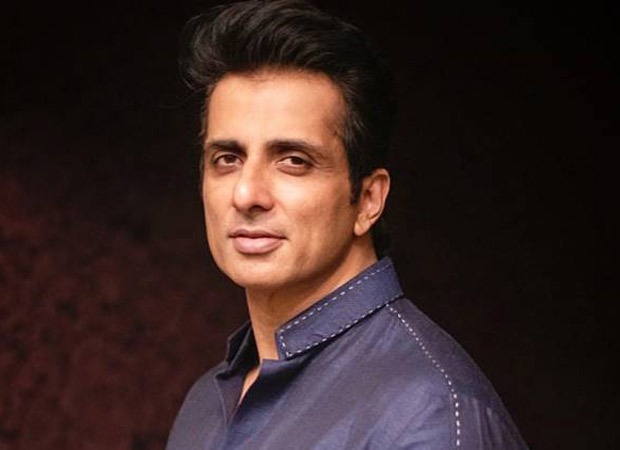 Sonu Sood’s lawyer Amogh Singh sought 10 weeks time to comply with the notice issued by the BMC in October last year and also requested the civic body to not initiate demolition action. The court, however, denied any extra time but said the actor could approach the civic body.

“The ball is now in the office of the BMC…you (Sonu Sood) may approach them,” Justice Prithviraj Chavan said. He also said that Sood is late and had ample opportunity in the past. Rejecting his plea, the judge said, “Law helps only those who are diligent”.

Earlier, Sood had approached the High Court challenging an order of the city civil court that dismissed his petition against the notice issued to him by the BMC. In their petition, Sood and his wife Sonali claimed that they did not carry out any illegal or unauthorised construction in the six-storey Shakti Sagar building.

“The petitioner (Sonu Sood) has not made any changes in the building that warrants permission from the BMC. Only those changes that are allowed under the Maharashtra Regional and Town Planning (MRTP) Act have been done,” Mr Sood’s advocate Amogh Singh had argued.

BMC had alleged in its notice that Sonu Sood had carried out structural changes in the six-storey building Shakti Sagar and was converting it into a commercial hotel.

The BMC has also filed a complaint at the Juhu police station seeking an FIR to be lodged against the actor for converting a residential building into a hotel without permission. The police are yet to register FIR in the case.