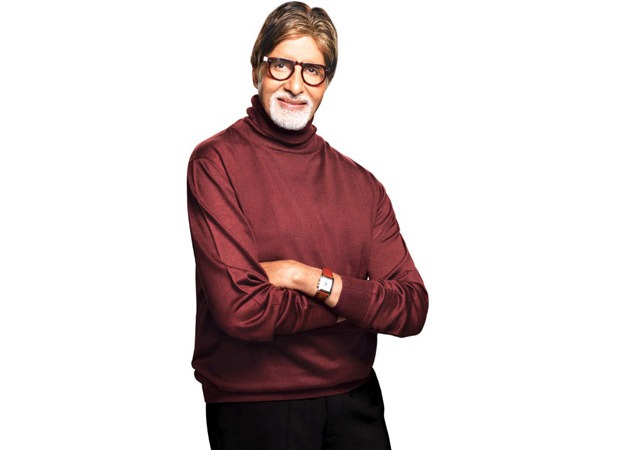 Eye surgery cannot deter the Amitabh Bachchan. Barely hours after surgery and his return home, the unstoppable mega-star is anxious to get back home. He is the only major star who has as many as five projects on hand in various stages of completion.

There is the now-complete and ready-for-release suspense thriller Chehre, to be followed by the sports epic Jhund and the mega sci-fi thriller Brahmastra where he shares screen space for the first time with his favourite contemporary actor Ranbir Kapoor. While Chehre needs Mr Bachchan’s time for promotion, Jhund is in post-production and would still require shooting dates from the actor. Brahmastra is a long way from being completed.

In addition, Mr Bachchan has a guest appearance in Queen, the Kannada remake of Vikas Bahl’s Queen.

It all adds up to a whole lot of work. And health setbacks are a big stumbling block.

Says a close friend of the family, “Amitji just refuses to slow down. Health cannot stop him. His family keeps telling him to take it easy. But he won’t listen.”

In an earlier interview when I had asked the mega-star to slow down his response was : “It’s all about time management. And please don’t ask me to slow down. I am not here to conquer peaks or design a formula for success. I am here to do a job. I need to work, I like to work and I am fortunate that there are some that consider me for work. In time nature shall diminish me and my body. But until it does so, I wish to continue! You got a problem with that?”