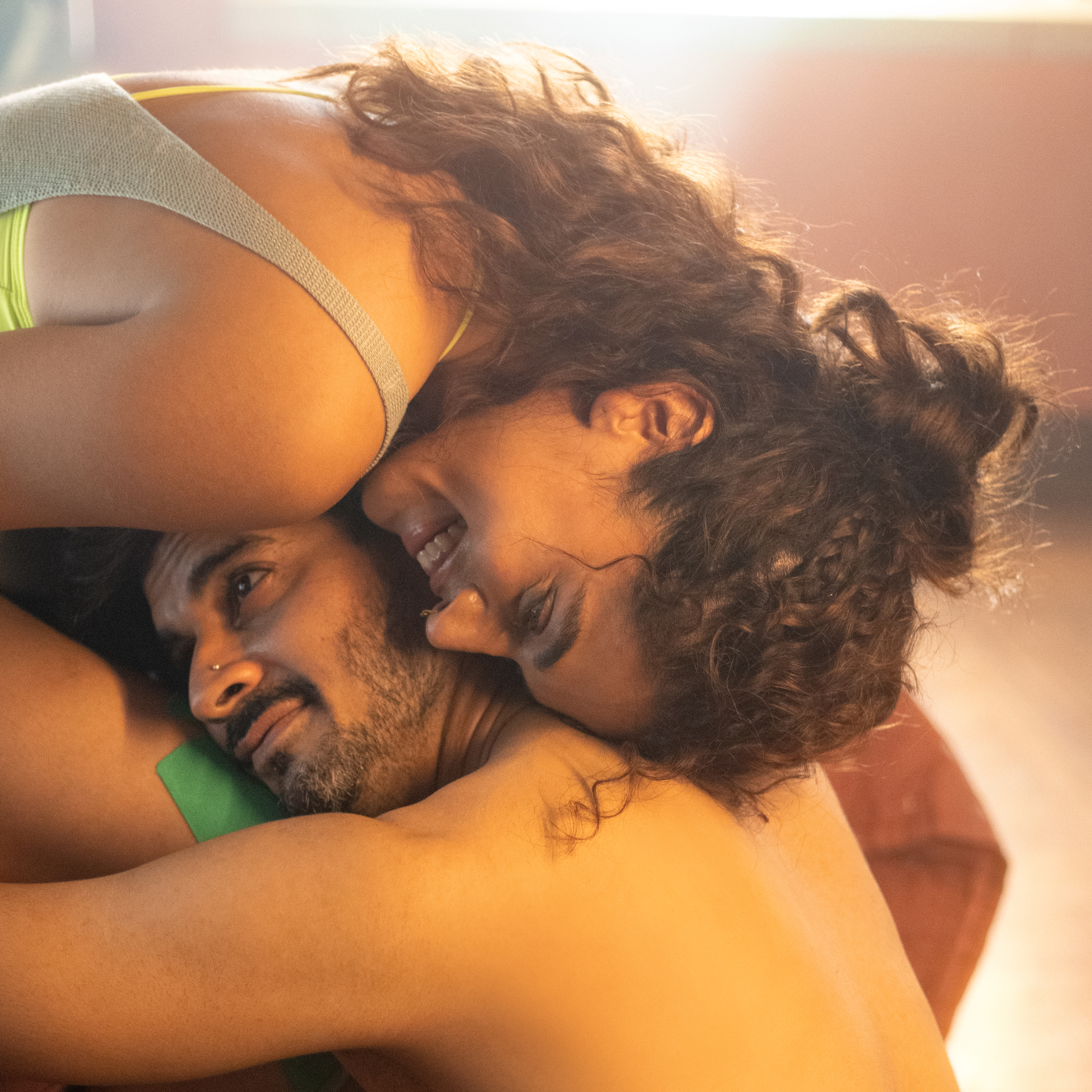 The Taapsee Pannu and Tahir Raj Bhasin-led “Looop Lapeta”, which has already evoked quite a buzz for its cool, millennial look released recently by the makers, is set to release in cinemas on October 22, 2021. The makers were among the first to take the plunge to resume production in October last year. The film was shot in Mumbai and Goa from November and wrapped on schedule. It is currently in post-production.

“Looop Lapeta” is being touted as a new-age, intriguing roller-coaster ride centered around a girl (Savi) who finds herself in a sticky situation when her boyfriend (Savi) gets unknowingly trapped in a crisis.