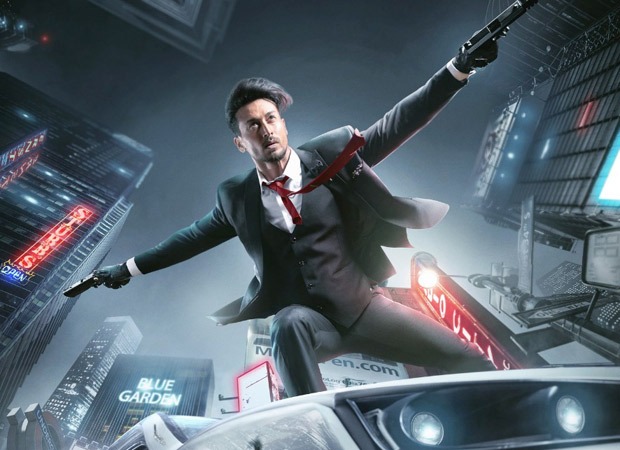 Tiger Shroff starrer Heropanti 2 just keeps getting bigger and bigger. Music maestro AR Rahman has hopped on board as the music composer while Mehboob has been roped in as the lyricist.

Reportedly, the album of Heropanti 2 will have five songs. As per reports, Rahman will not only be composing the songs but will also create background score for the action film. The film is being directed by Ahmed Khan and interestingly AR Rahman, Mehboob and Ahmed had worked together on Ram Gopal Varma’s 1995 romcom, Rangeela, and are now reuniting for this film after 26 years.

Meanwhile, earlier this month, on Tiger Shroff’s birthday it was announced that the film will be released on December 3. The makers made the announcement with a solo character poster of Tiger Shroff in Heropanti 2.

Tiger Shroff who made his acting debut with Heropanti in 2014 will be reuniting with Sajid Nadiadwala for the sequel to the movie. Tara Sutaria has been roped in as the female lead of the film.