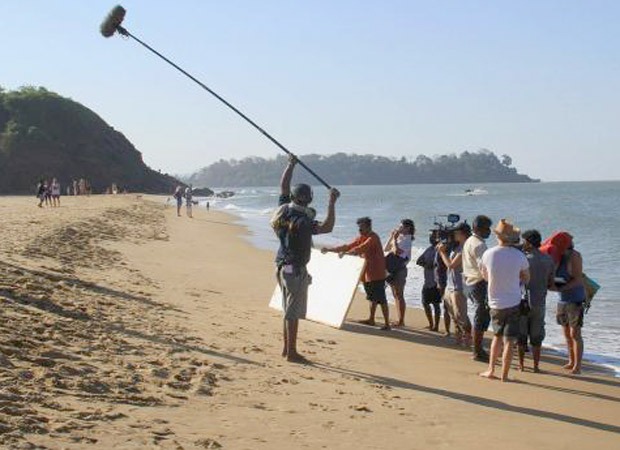 Earlier, with the onset of the COVID-19 second wave, several film and TV serial makers from Mumbai and Chennai had shifted base to Goa for shootings. ESG’s Vice Chairman Subhash Faldesia told a news agency that all the permissions granted for shooting in Goa have been cancelled till the COVID-19 situation comes under control in the state. They will not be allowing any shootings in public or private properties.

ESG has also asked people currently shooting the state to wind up their schedules. The State government has announced several restrictions in the wake of the surge of COVID cases. Section 144 of CrPC has also been imposed which bans the assembly of more than five people at the same place due to which shootings cannot be permitted.