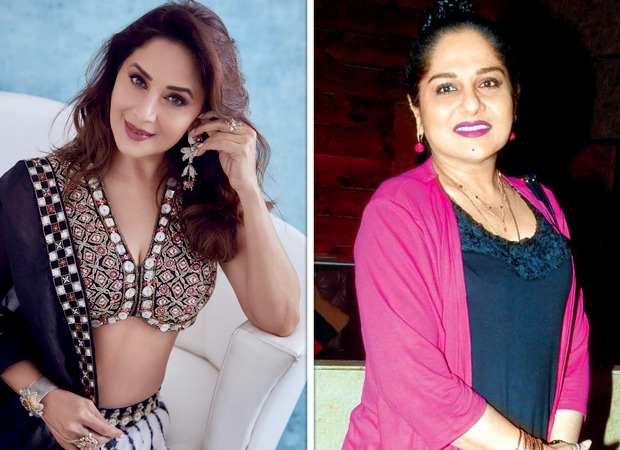 With its upcoming episode, Dance Deewane 3 is all set to deliver a hefty dosage of enjoyment. While the show will primarily focus on dance, laughter, and a little drama, the audience will also be treated to a very emotional moment.

The stage will be graced by Anil Kapoor, Farhan Akhtar, Mrunal Thakur, and Khatron Ke Khiladi 11 presenter Rohit Shetty. However, actress Shagufta Ali, another well-known figure, will make a cameo appearance in the episode.

On the show, the veteran actress opens up about her financial and personal challenges. According to the current episode trailer, she is seen discussing the various challenges she has experienced over the last four years, as well as how she has lost all of her savings. Everyone is moved by Shagufta Ali’s narrative. While host Bharti Singh embraces her, judge Madhuri Dixit approaches her to console her.

Madhuri is also seen handing the legendary actress a cheque for Rs. 5 lakh on behalf of the entire Dance Deewane 3 team. “I have no words,” the actress confesses, her eyes welling up with tears.