It’s a wrap on Antim – The Final Truth as the team completes patchwork in the outskirts of Mumbai. The team will announce the release date with first look poster soon. The film stars Salman Khan along with brother-in-law Aayush Sharma and Pragya Jaiswal in the lead roles. The upcoming action thriller is directed by Mahesh Manjrekar and produced by Salman Khan under the banner of Salman Khan Films. The film is based on the 2018 Marathi film Mulshi Pattern. 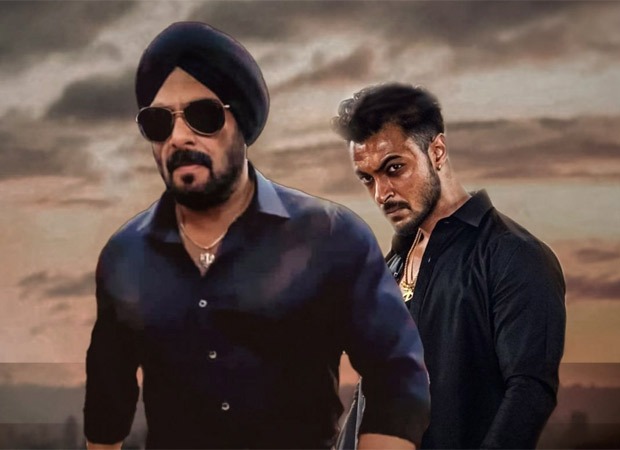 Manjrekar recently disclosed that the film’s release has been postponed indefinitely since he did not expect theatres to open until October or later. It appears that Manjrekar’s forecasts may come true, with the Maharashtra government reimbursing constraints in the unlocking process.

Salman released a teaser from the film on social media in December last year, revealing that he would star with Aayush in an action-packed movie. The preview included a heated battle scene between the film’s two actors. The film’s plot is around villagers who sell their land for a lower price and end up penniless.

Apart from Antim – The Final Truth, Salman is working on Tiger 3 starring Emraan Hashmi and Katrina Kaif. He has big-ticket releases such as Kick 2 and Kabhi Eid Kabhi Diwali.