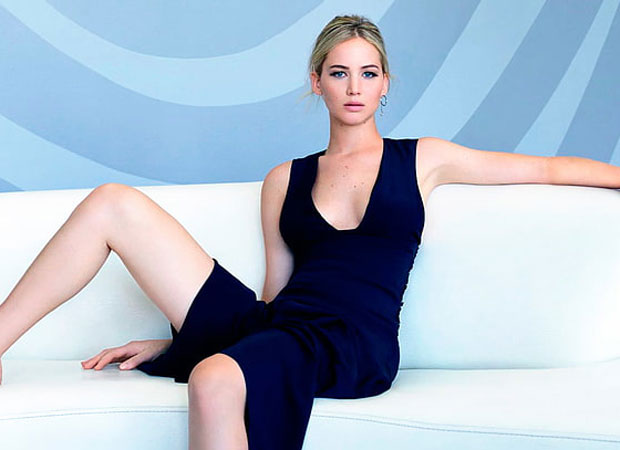 Hollywood star Jennifer Lawrence has spoken up about her life’s worries and how some things will always haunt her. In a recent interview, the Don’t Look Up actor stated that having her naked photos exposed by hackers is a trauma she will never be able to overcome.

Jennifer was one of the numerous celebrities, including Rihanna and Selena Gomez, whose personal photos were exposed on the internet by hackers in the 4chan controversy in 2014. “Anybody can go look at my naked body without my consent, any time of the day,” the actress told Vanity Fair in an interview, adding “Somebody in France just published them. My trauma will exist forever.”

The actress made news recently when she attended a screening of the film with Leonardo in Los Angeles, where she was seen with a baby bump. Jennifer, who is expecting her first child with husband Cooke Maroney, wore a lime green outfit to the screening.