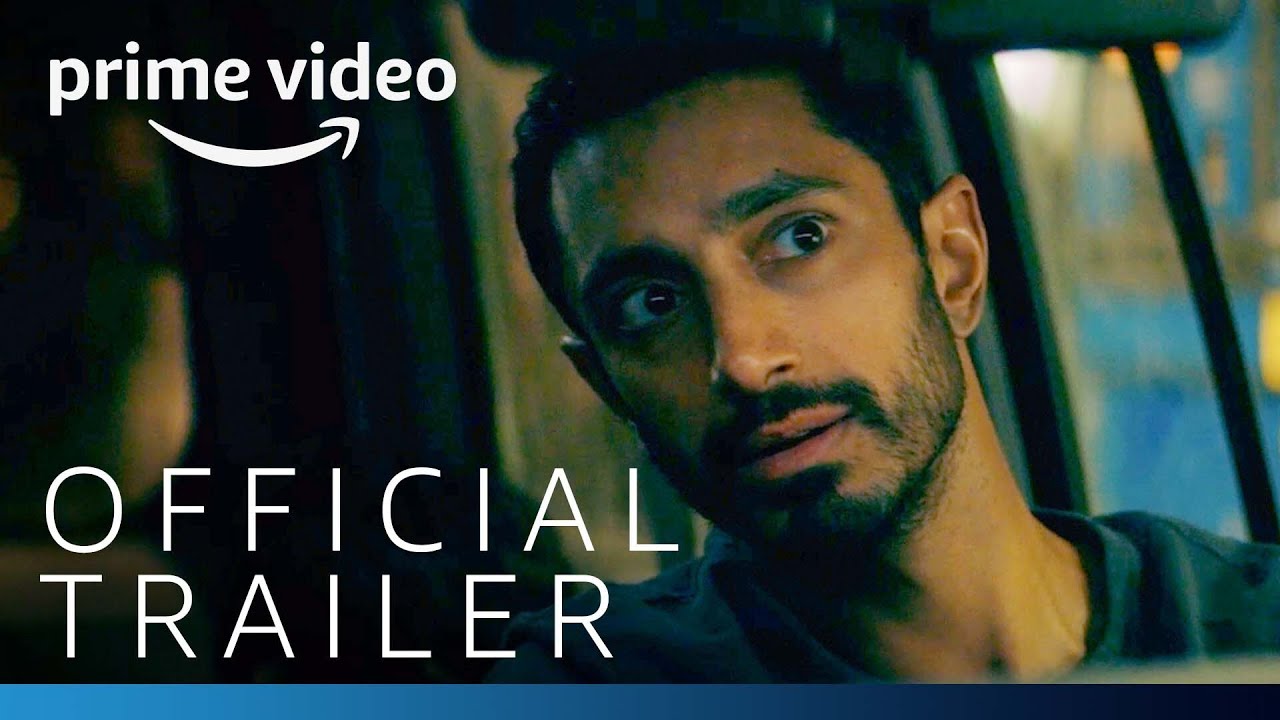 Riz Ahmed is one of the best upcoming actors at the moment from his blockbuster movies, “The Reluctant Fundamentalist,” “Nightcrawler,” “The Night Of,” “Sound of Metal” and “Mogul Mowgli” and now the upcoming “Encounter”. Encounter is a drama that walks the fine line between science-fiction alien-invasion terror, a portrait in war-induced paranoia and a story of a broken family, “Encounter” is a prime showcase for Ahmed’s diverse acting skills.

The roots of this Amazon feature stretch straight back to the paranoia-saturated fantastical thrillers of the 1950s with more realistic effects, violence and profanity. As in the many mostly low-budget alien-scare programmers of the A-bomb era, the unwelcome otherworldly visitors here would appear to be the product of some malfeasance created by humankind itself. Arriving by meteor, the rocks produce spores, which in turn spawn bugs that penetrate human flesh to reach the bloodstream, from which there is no recovering.

In the movie, Malik Khan (Riz Ahmed) doesn’t want his two young boys to become alien bug food, so it’s not long before the muscular and pissed-off dude swoops down and rescues the kids from their mom and her new boyfriend and sets off on a crazy nocturnal race across the Arizona desert. This involves not only battling the bugs themselves but also from the military who are under orders to halt this cross-country chase. And who knows how many of these young soldiers have already been bitten by the bugs so Malik must make sure that his kids are not impacted by the soldiers or the bugs.

But once Malik’s parole officer Hattie played by Octavia Spencer moves front and center, things go off track and soon become a bit crazy. The ever-resourceful Ahmed is fully convincing as a veteran military hard-ass and deeply caring father here driven to a wall of desperation and perhaps not always wise in his decisions. The boys are engagingly played by Lucian-River Chauhan and Aditya Geddada. This movie is definitely worth watching for the thrill at some points you feel like its stretching a bit longer than it should but will definitely keep you interested in Malik’s journey to protect his kids as any desperate loving father would. Riz Ahmed once again shows his diversity in his acting skills by taking on this role and displays to the world that he can take on any movie genre and give his best.

The movie will be releasing on December 3rd in theatres and on Prime Video on December 10th.

Check out the trailer below: