Ahan Shetty, son of actor Suniel Shetty, made his acting debut with the film Tadap that was released on December 3 in theatres. The film directed by Milan Luthria also stars Tara Sutaria and is the remake of the Telugu blockbuster RX100. 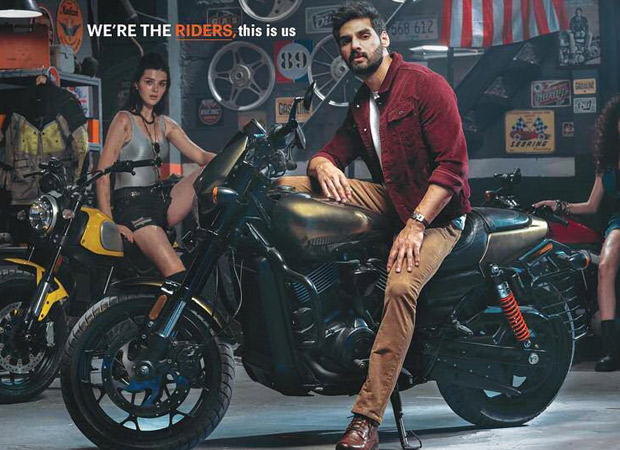 Days after his big Bollywood debut, Ahan has announced that he is the new face of Killer Jeans. This will mark Ahan’s first big brand endorsement after entering the industry. Sharing the news, Ahan shared a picture of him dressed in brown pants and a red jacket and posing on a bike. Sharing the picture, Ahan wrote, “Extremely excited to be the new face of Killer Jeans! Looking forward to the journey.”

While Tadap opened to mixed reviews, Ahan Shetty has been lauded for his debut performance. The 25-year-old plays an obsessive lover who turns vindictive when abandoned. His chemistry with Tara Sutaria in the film is being much appreciated. The film is currently running in theatres.