Bollywood actors Katrina Kaif and Vicky Kaushal will tie the knot on December 9. The couple will be having a destination wedding at Six Senses Fort Barwara in Rajasthan. The pre-wedding festivities will commence on December 7 and the bride and groom are expected to arrive today. 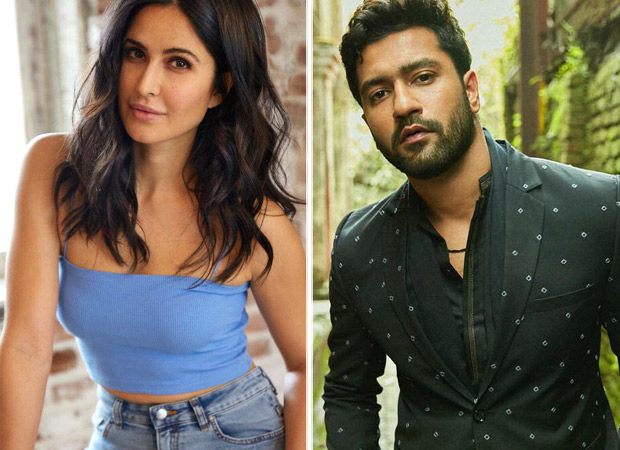 Reportedly, the wedding is going to be a private, intimate affair, with only immediate family and close friends in attendance. The couple also wishes to celebrate their joy with members of the film industry as well. They will be hosting a reception for the industry members at a much later date.

Meanwhile, the wedding was confirmed last week by district collector Rajendra Kishan of Sawai Madhopur district of Rajasthan. The District Collector revealed that a total of 120 top Bollywood and other celebrities will be attending the wedding. “We have been informed by organizers that a total of 120 guests are invited to the wedding and the events will take place between December 7 to December 10,” he said, speaking to the media.

The sangeet ceremony will be held on December 7, followed by the Mehendi ceremony on December 8. The couple will tie the knot on December 9 and will conclude the festivities with a reception on December 10.