Bollywood actor Arshad Warsi will be seen in Bachchhan Paandey starring alongside Akshay Kumar, Kriti Sanon, Jacqueline Fernandez among others. The film is arriving in theatres next week. At the trailer launch on Wednesday, Arshad talked about several aspects of this career including how he was abandoned after his debut Amitabh Bachchan’s ABCL (Amitabh Bachchan Corporation Ltd). 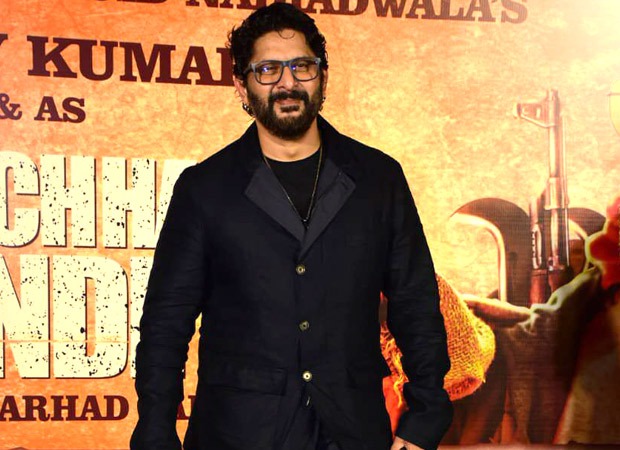 At the press conference on Wednesday, Arshad Warsi was asked his Godfather in the industry and he mentioned Amitabh Bachchan who launched him with Tere Mere Sapne in 1996. “I would say Mr. B (Amitabh Bachchan). I started my career with ABCL, Joy Augustine, they got me in the profession. But then they left me, abandoned me. So I don’t know what to call them. God father or what, I don’t know,” Arshad quipped.

Nadiadwala Grandson Entertainment’s Bachchhan Paandey is all set to release in cinemas on 18th March 2022.