Actress Pooja Banerjee who is popular for her stint in shows ‘Kasautii Zindagi Kay 2’ and ‘Kumkum Bhagya,’ has been blessed with a baby girl. the actress along with her husband, swimmer Sandeep Sejwal welcomed their bundle of joy on Saturday morning in Mumbai. 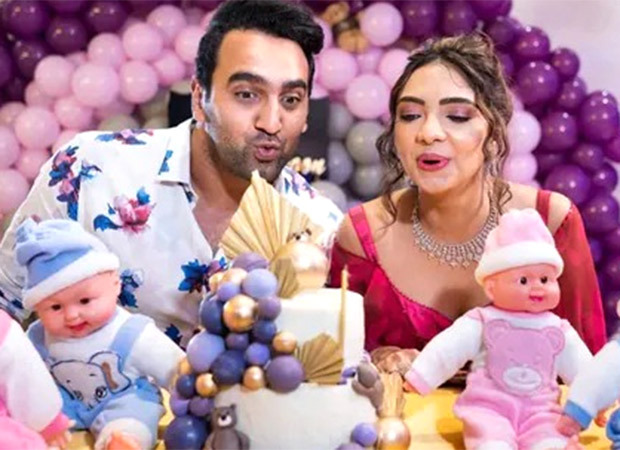 The news has been confirmed by Pooja’s brother. While talking to a tabloid Pooja’s brother expressed his happiness of the new addition to the family and informed that the actress is currently in the hospital. He also shared that Pooja’s husband and her mother-in-law are present by Pooja’s side in the hospital. He also stated that they are currently in Nagpur and are overjoyed with the new addition to our family. Everyone in their family is having a good time

Well, Pooja’s pregnancy had been a working one up, as she was constantly filming for her TV show Kumkum Bhagya. The actress had said her goodbyes to Kumkum Bhagya only during the final month of her pregnancy. For the unversed, Pooja and Sandeep Sejwal tied the knot in 2017. They had also participated in Nach Baliye in 2019.