Superstar Shah Rukh Khan took a break after the debacle of Zero (2018) and is now raring to go. He took a while in signing his next projects; now he has three major films in his kitty, all of which look very exciting. Last week, the moviegoers got a huge surprise as Yash Raj Films (YRF) finally made the much-awaited announcement of Pathaan. SRK will be seen in an action avatar along with Deepika Padukone and John Abraham in this movie, which went on floors in November 2020. Besides this film, he has also signed blockbuster director Rajkumar Hirani’s next. He has also signed South director Atlee Kumar’s out-and-out masala film and he even shot a few portions of it. 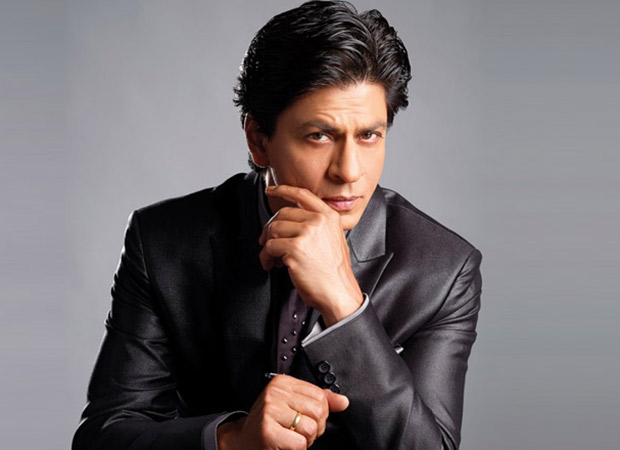 Shah Rukh Khan is expected to wrap up shoots of Pathaan, Rajkumar Hirani’s next and Atlee’s next in 2022

The source continued, “In April, Shah Rukh Khan would commence shooting for Rajkumar Hirani’s film in Mumbai’s Film City. It’ll be a 40-day schedule. Then, Rajkumar Hirani would take a break from filming. He’ll sit on the edit and have a look at the footage that he has shot so far. This is how he works on all his films.”

The source further said, “In this break, Shah Rukh Khan would resume shooting for Atlee’s film. The shoot is expected to take place mainly in Mumbai and Pune. After this schedule, SRK would head to either London or the USA for a 25-day schedule of Rajkumar Hirani’s movie.”

The source added, “After this schedule, Shah Rukh Khan would once again shoot for Atlee’s film. He’ll then head overseas one more time for the final schedule of Rajkumar Hirani’s next after which the film’s shoot will be completed. Shah Rukh will return to India and work on the final schedule of Atlee’s next. As a result, if all goes well, Shah Rukh Khan would complete all 3 films – Pathaan, Atlee’s next, and Rajkumar Hirani’s next – in 2022.”

Pathaan has been scheduled for a release on January 25, 2023. It now remains to be seen whether the other two films also make it to the cinemas in 2023 or one of them or both decide to arrive on the big screen in 2024.