Over the course of her illustrious career, Deepika Padukone has delivered some of the finest performances in Indian cinema, many of which have received critical acclaim and been among the industry’s highest-grossing films of all time. After reigning as Indian cinema’s numero uno for over a decade and continuing, the female superstar used her position as an icon to destigmatize mental health struggles and raise awareness on the subject. 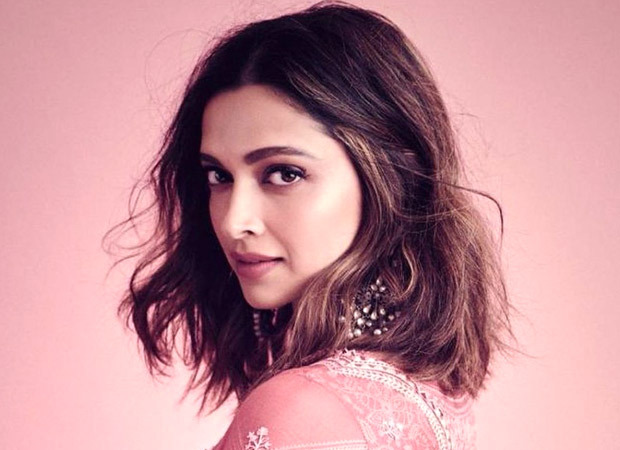 Arising from her personal journey with anxiety and depression, Live Love Laugh, was founded by Deepika in 2015. The Foundation combines knowledge and domain expertise to create awareness about mental health and provide credible mental health resources.

For this and much more, Deepika Padukone joined world leaders including scientists and CEOs, artists and activists, pop stars and politicians as 2022’s TIME100 Impact Awardee, a recognition of leaders who, through sustained effort, have done extraordinary work to shape the future of their industries and the world at large.

Interestingly, this makes Deepika Padukone the first Indian personality to be honoured twice by Time Magazine.

A couple of years ago in 2018, the superstar was among TIME’s 100 most influential people in the world. With this, she became the only Indian actress to feature on the list alongside names like Nicole Kidman, Gal Gadot, Greta Gerwig and Lena Waithe.