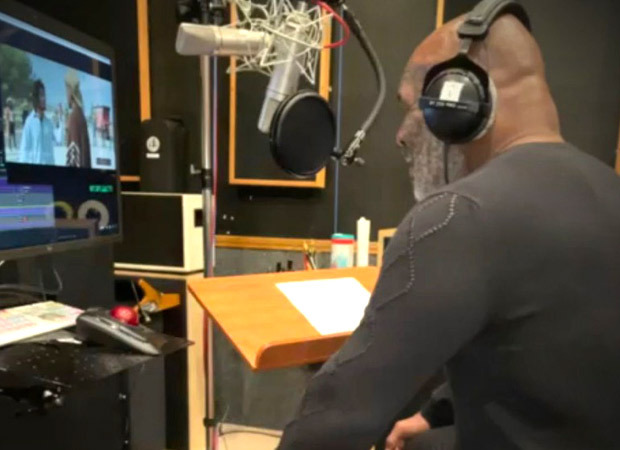 As is known, the sequences involving Mike Tyson were shot in the USA with Vijay Deverakonda and others taking part in the schedule. Interim, Mike Tyson has completed dubbing for the film. “Thank you very much for being kind to me. I’m very grateful,” said Mike Tyson in a video.

Mike Tyson has played a mighty role in the film and his portions will be one of the major highlights. It will be a feast for fans to see Vijay Deverakonda and Mike Tyson together on screen. Movie buffs indeed are waiting with bated breath to witness the real action on big screens.

In association with Puri connects, the film is being produced jointly by Bollywood’s leading production house Dharma Productions. Puri Jagannadh, Charmme Kaur, Karan Johar, and Apoorva Mehta together are bankrolling the film on a grand scale. Vishnu Sarma is handling the cinematography, while Kecha from Thailand is the stunt director.

Being made in Hindi, Telugu, Tamil, Kannada, and Malayalam languages, the Pan India Movie is scheduled for release in theatres worldwide on 25th August 2022.